Playing in their first-ever Youth Olympic ice hockey game, Japan’s women’s team flashed skill and poise in a 4-1 defeat of the Czech Republic to get the country’s first victory in the competition.

Makoto Ito led the way offensively with a goal and two assists, and the Japanese defence together with goaltender Yuzuyu Fujii stifled the Czech offence allowing one goal on just 11 shots on net.

"We wanted to play strong for (Fujii) because our other goalie was sick," said Ito. "I was fortunate to get a chance to get the tying score and then find (teammate Hina Shimomukai) with a good pass where she could score and get us the lead."

The Czechs came in having dropped a crucial tournament opener against Switzerland 1-0 in a shootout, while Japan was playing in its first game and looking for what would be a huge three points to get ahead of their Group B opponents. A win in regulation for either team would mean a playoff spot.

Things didn’t start well thought as a neutral zone turnover by Japanese set up Czech forward Tereza Pistekova for a score early in the opening period. Despite the early goal Japan was able to get some good pressure on the Czech net, outshooting their opponent 13-5.

Late in the period Japan looked to even things up on a 2-on-1, but goaltender Michaela Hesova stopped forward Makoto Ito on a one-timer at point blank range and then stoned Minami Kamada on a shot in front of the net to keep her team up 1-0 heading into intermission.

But five minutes into the 2nd period it was Ito who came back and tied things up, splitting the defence and beating Hosova with a beautiful double deke move and backhand score for her team’s first goal of the tournament.

Then following a battle for the puck in the corner of the Czech zone it was Ito again who came away with possession and who found Hina Shimomukai coming down the slot with a pass to go up 2-1. Then in the third Japan’s Minami Kamade put the game on ice, as Japan’s forwards broke out of the neutral zone and got behind the Czech defence for the insurance goal.

Playing with the lead the Japanese refused the Czechs any decent scoring chances, and goaltender Yuzuyu Fujii was hardly troubled throughout the game as the Czechs could only muster 11 shots on goal.

Japan moves to the top of Group B and will have their final preliminary round game against Switzerland with a semi-final bert already assured. The Czechs, who finished with the silver medal at the 2016 Youth Olympics, have been eliminated. 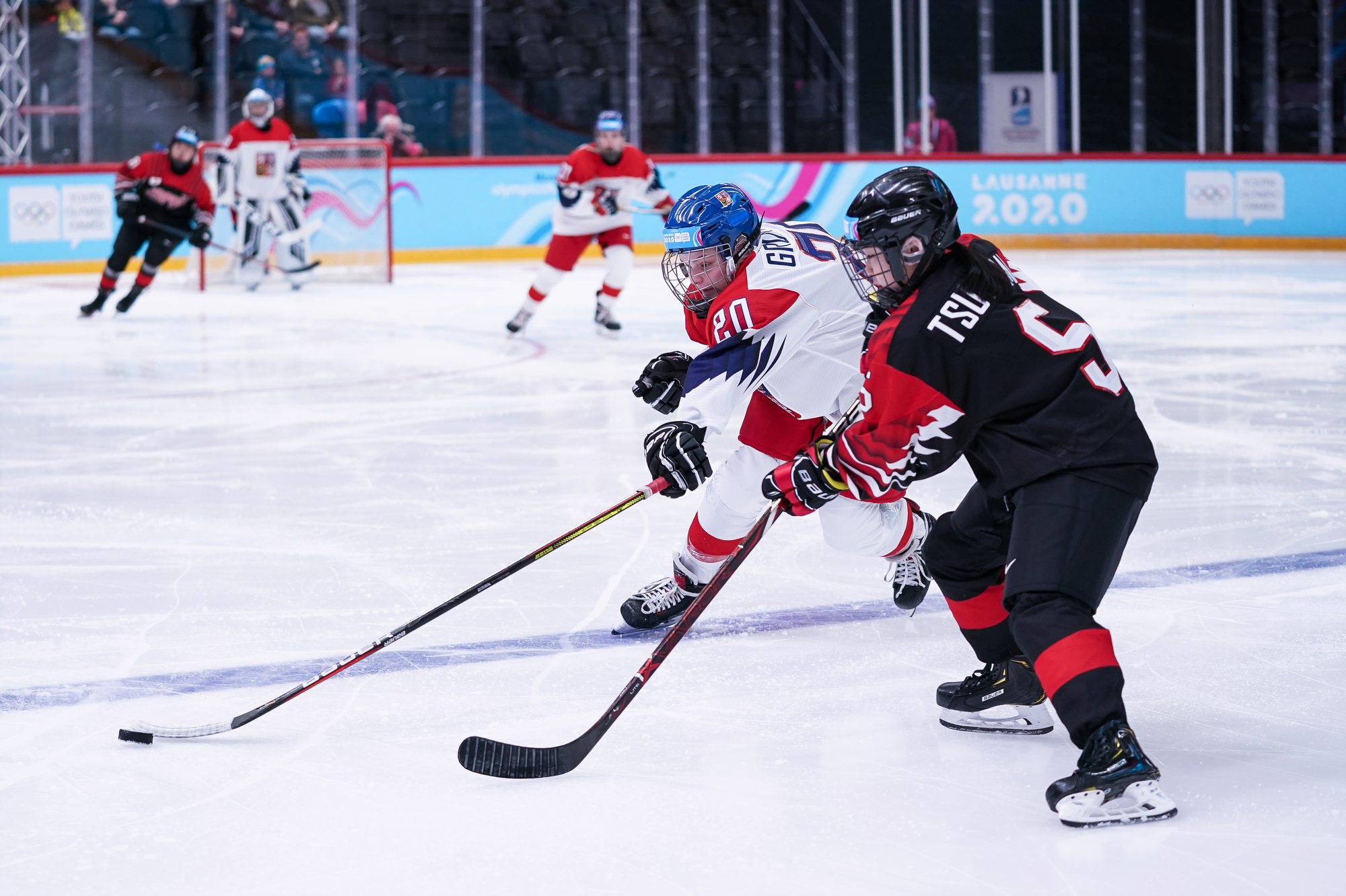 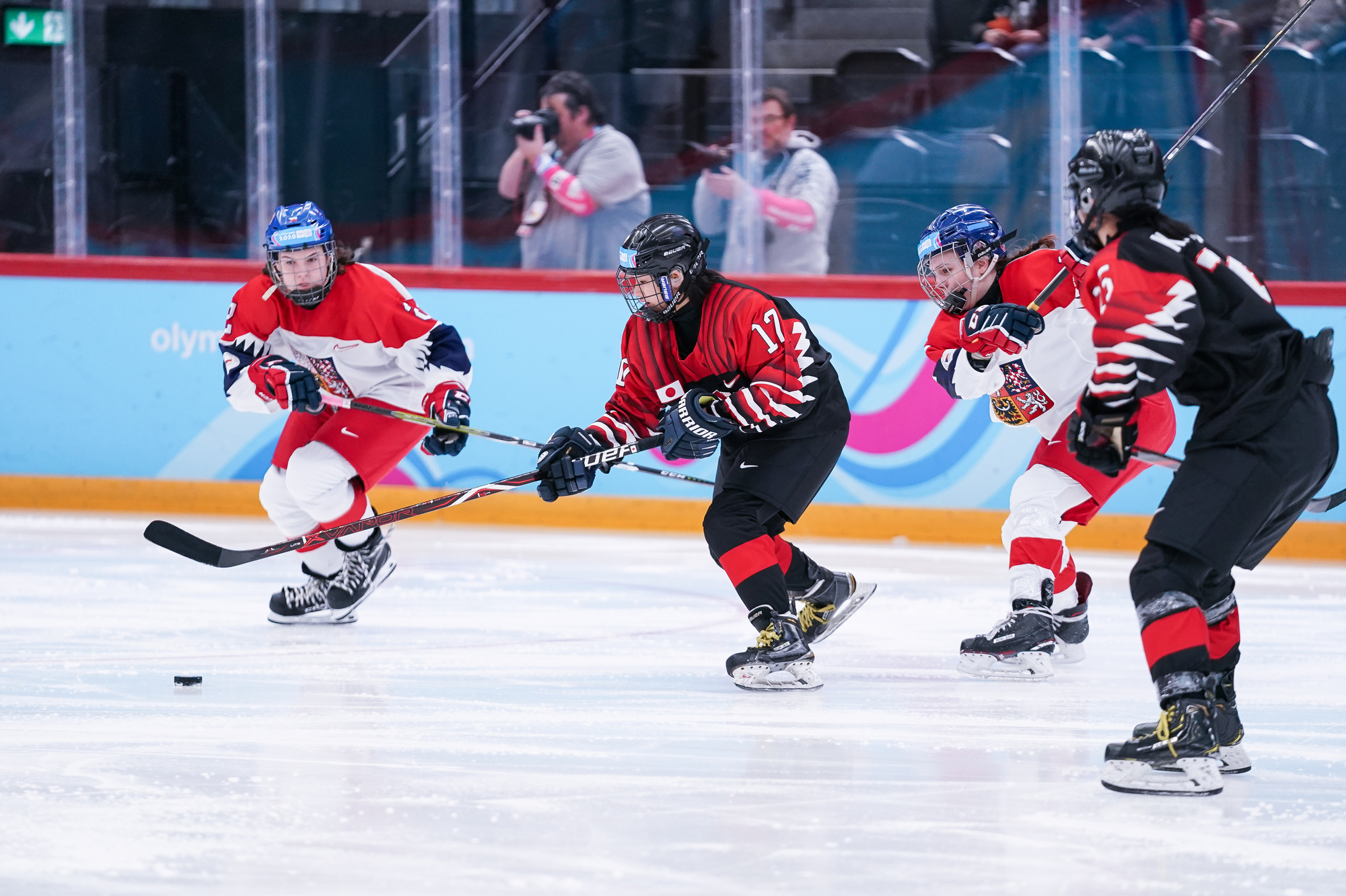 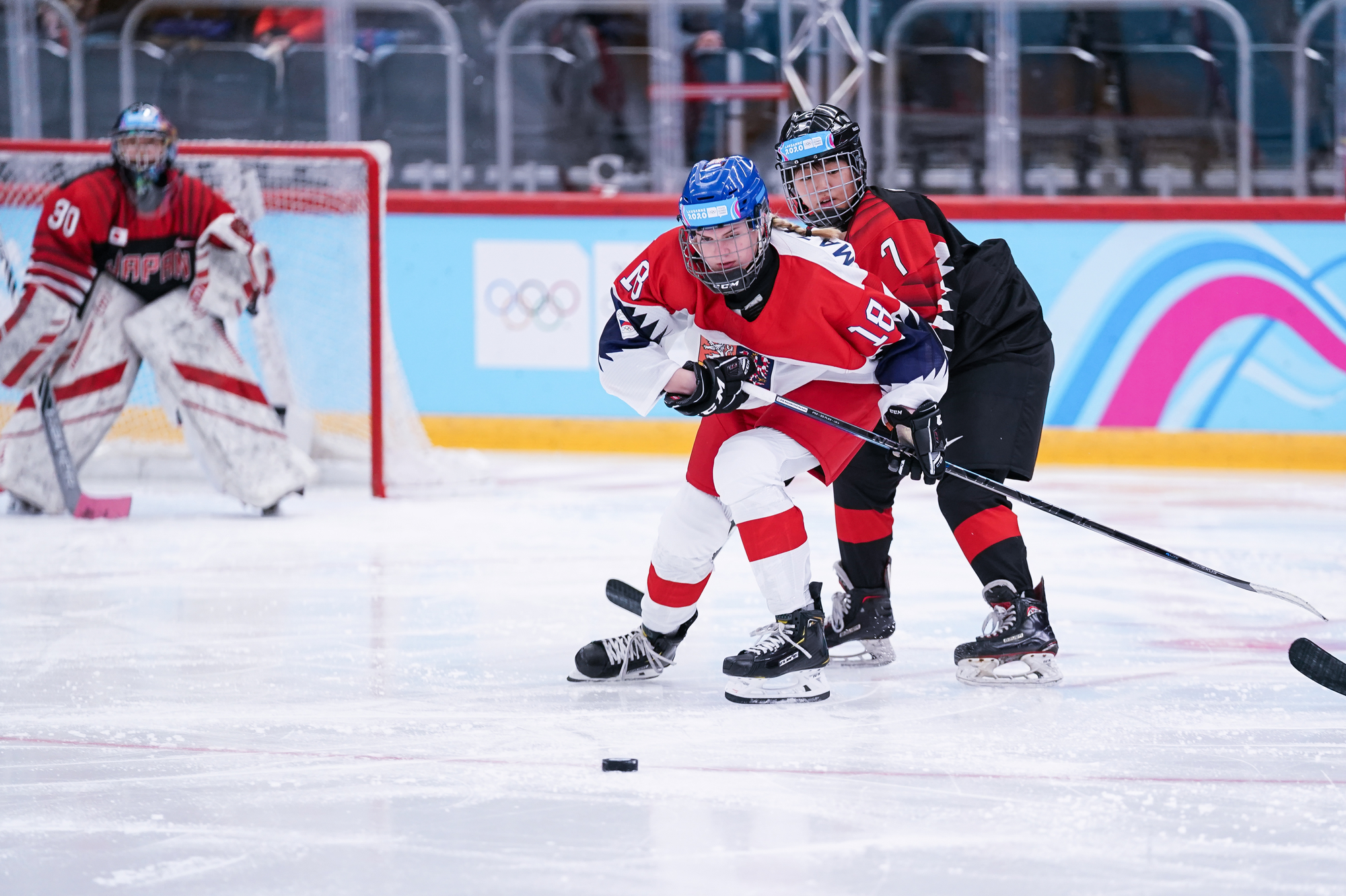 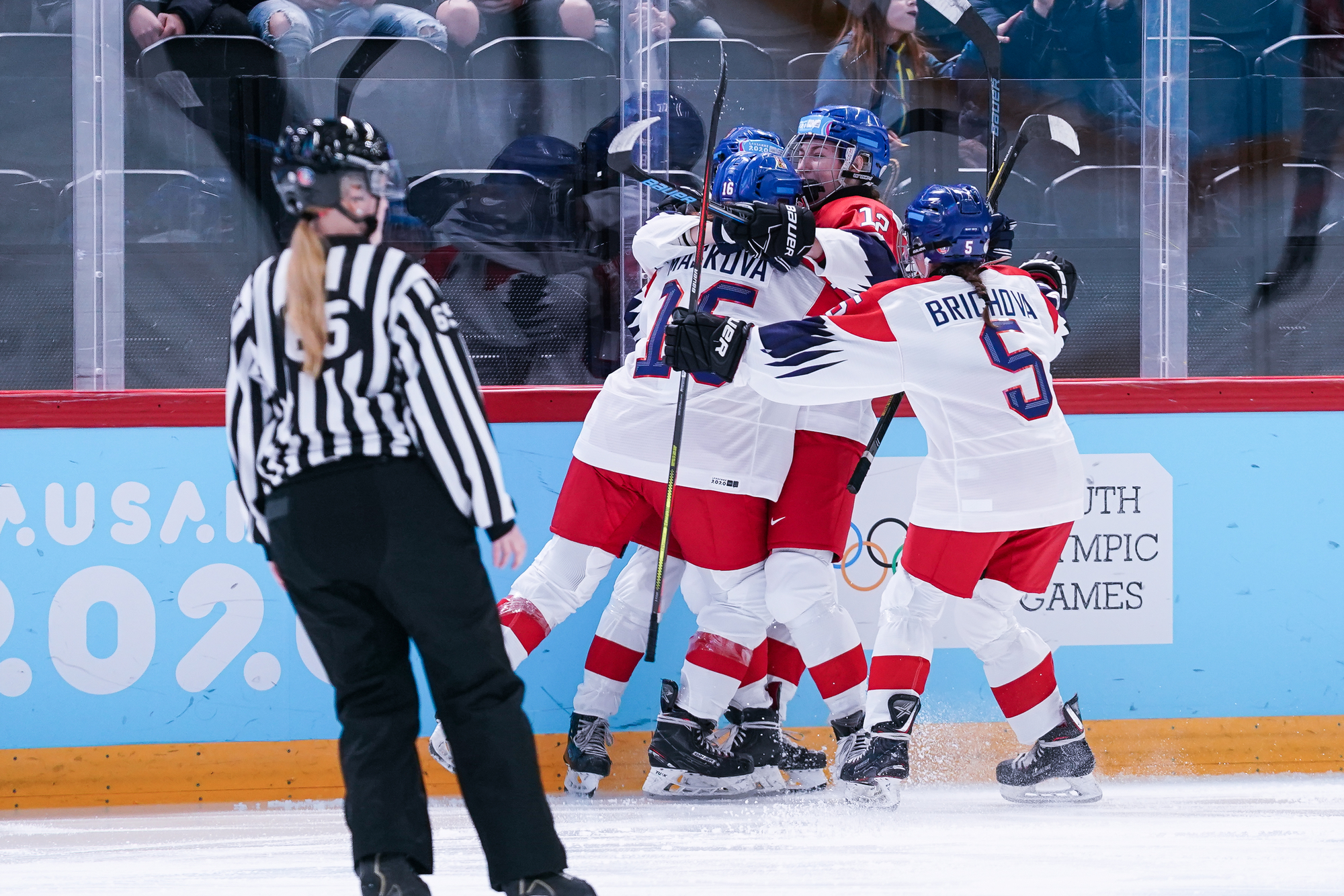 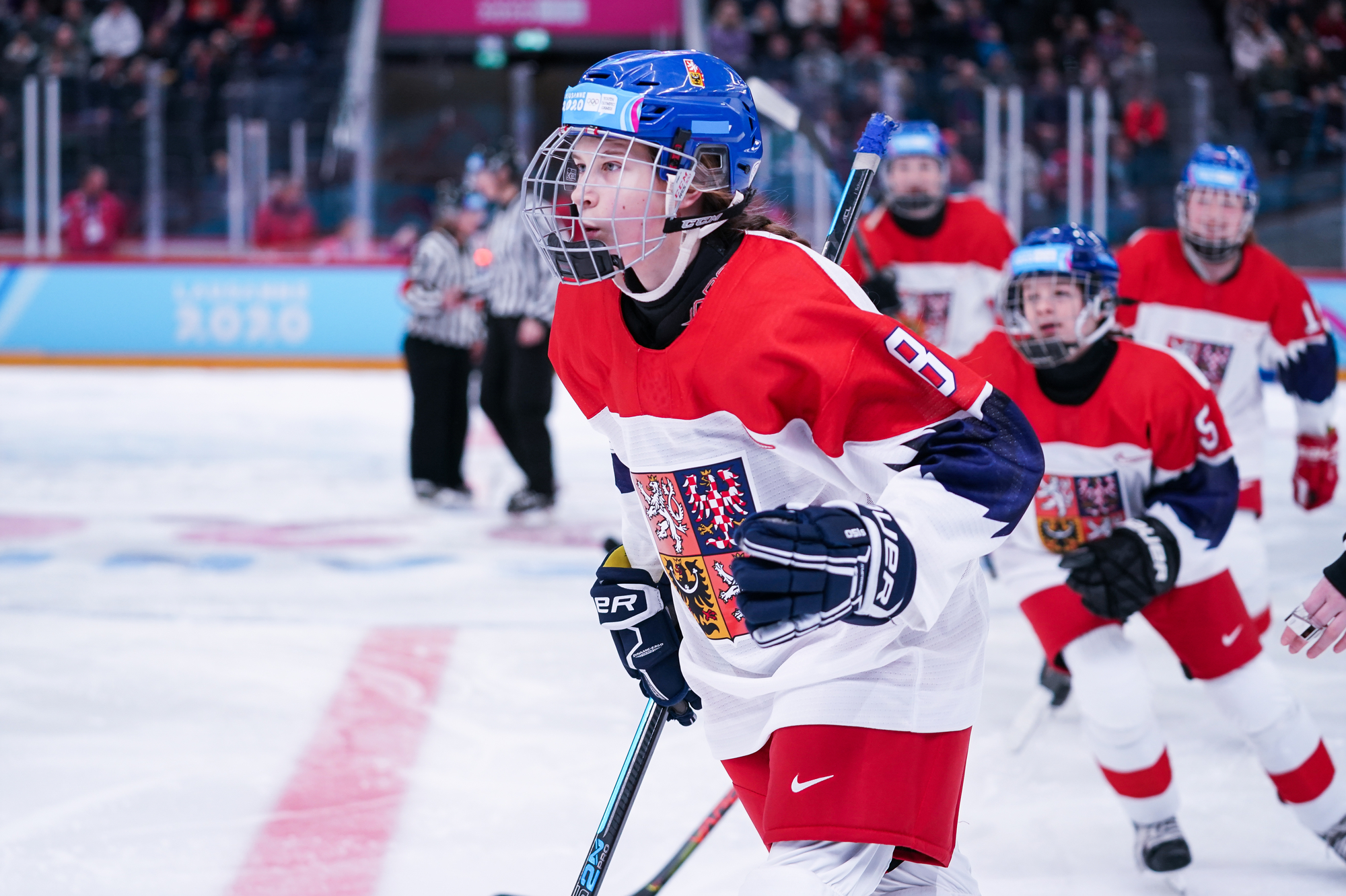 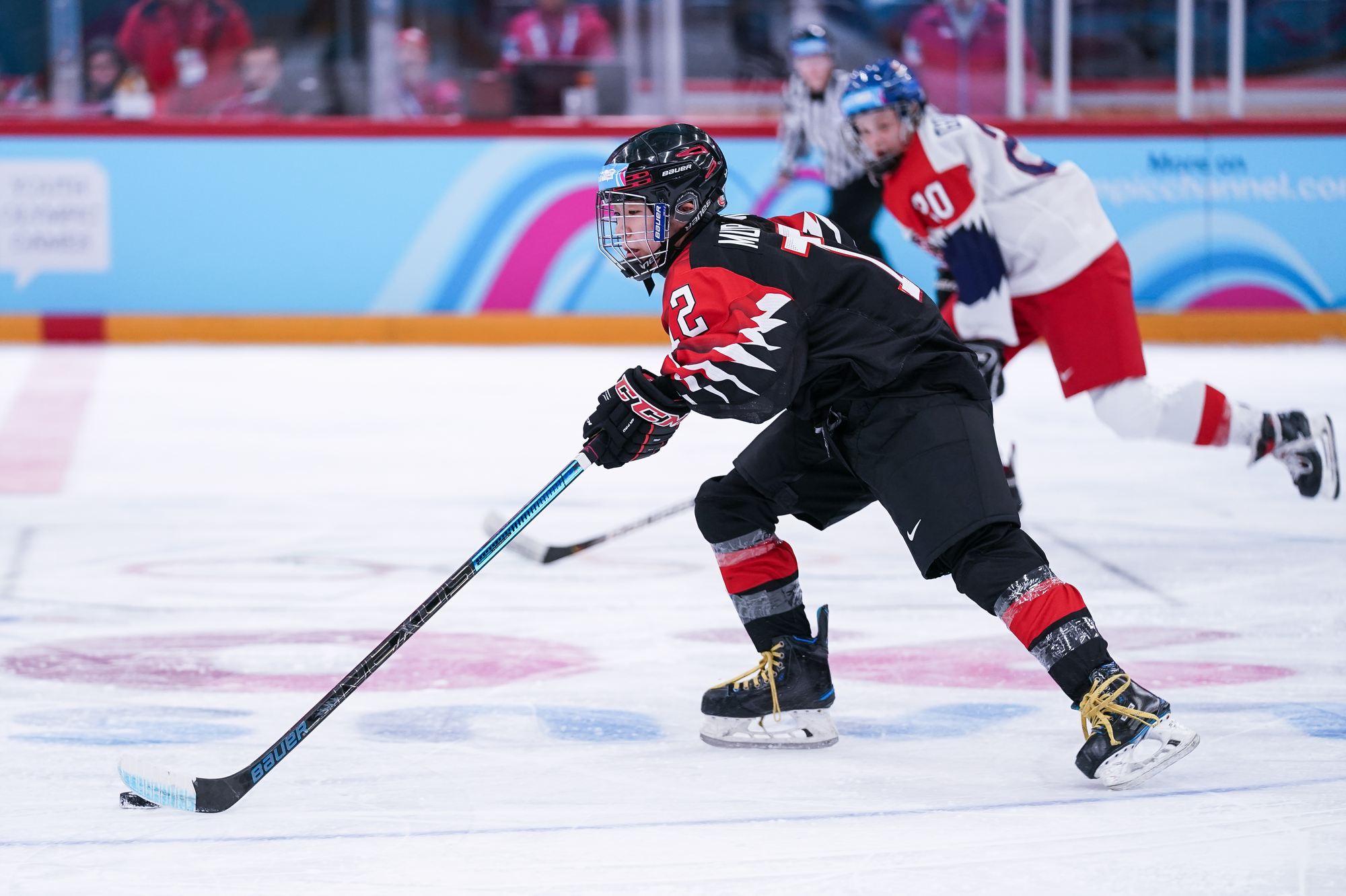 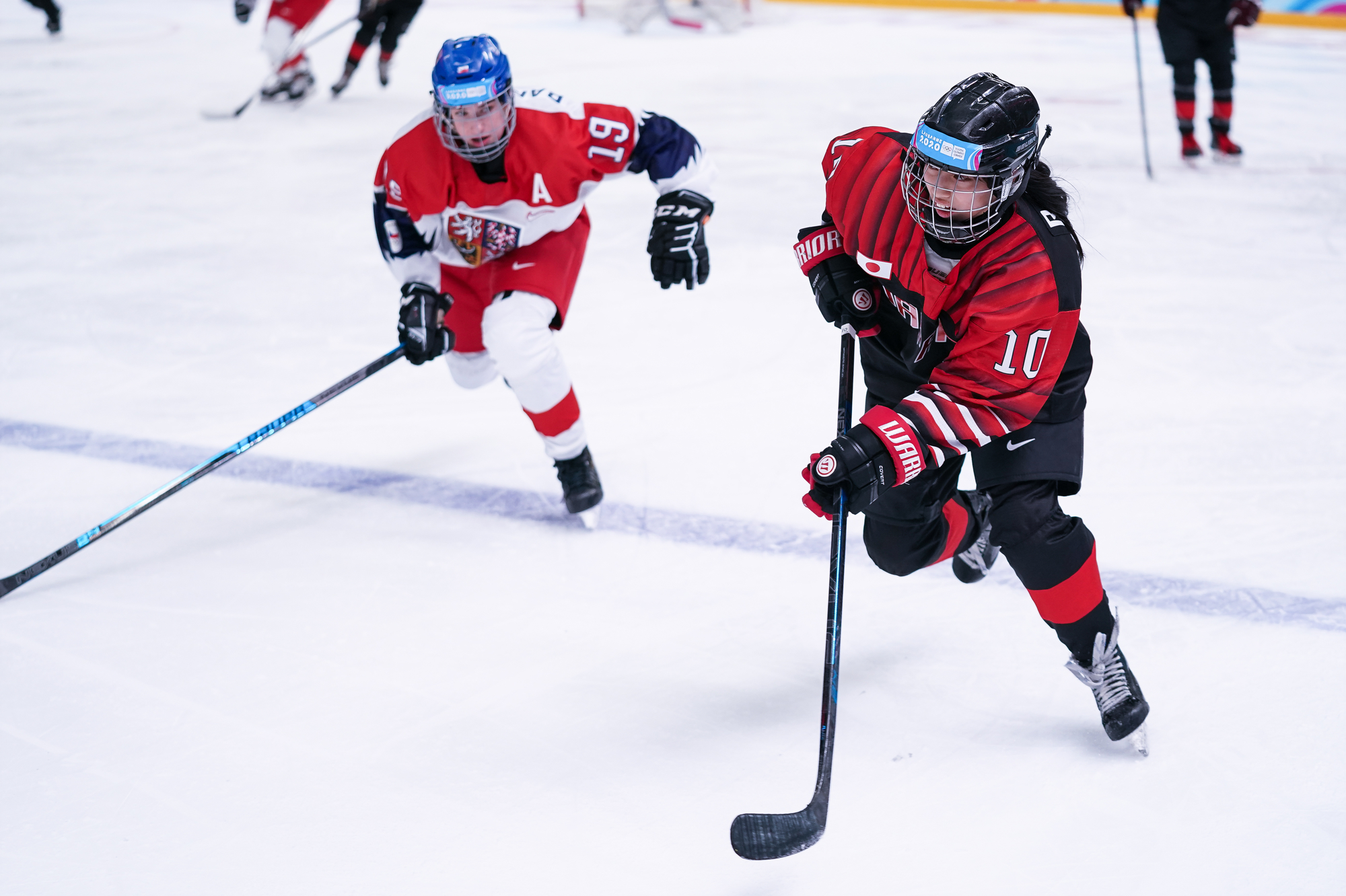 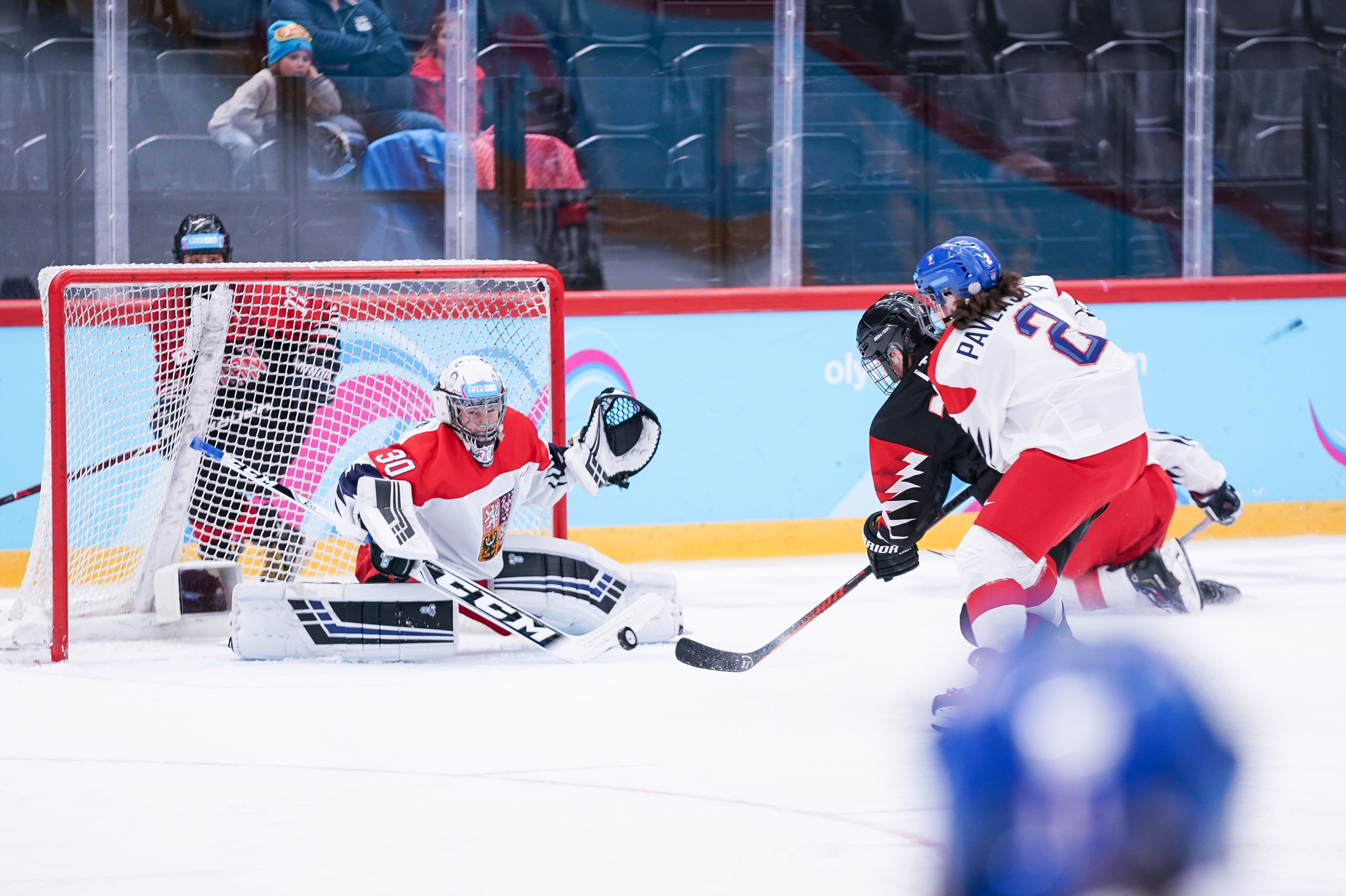 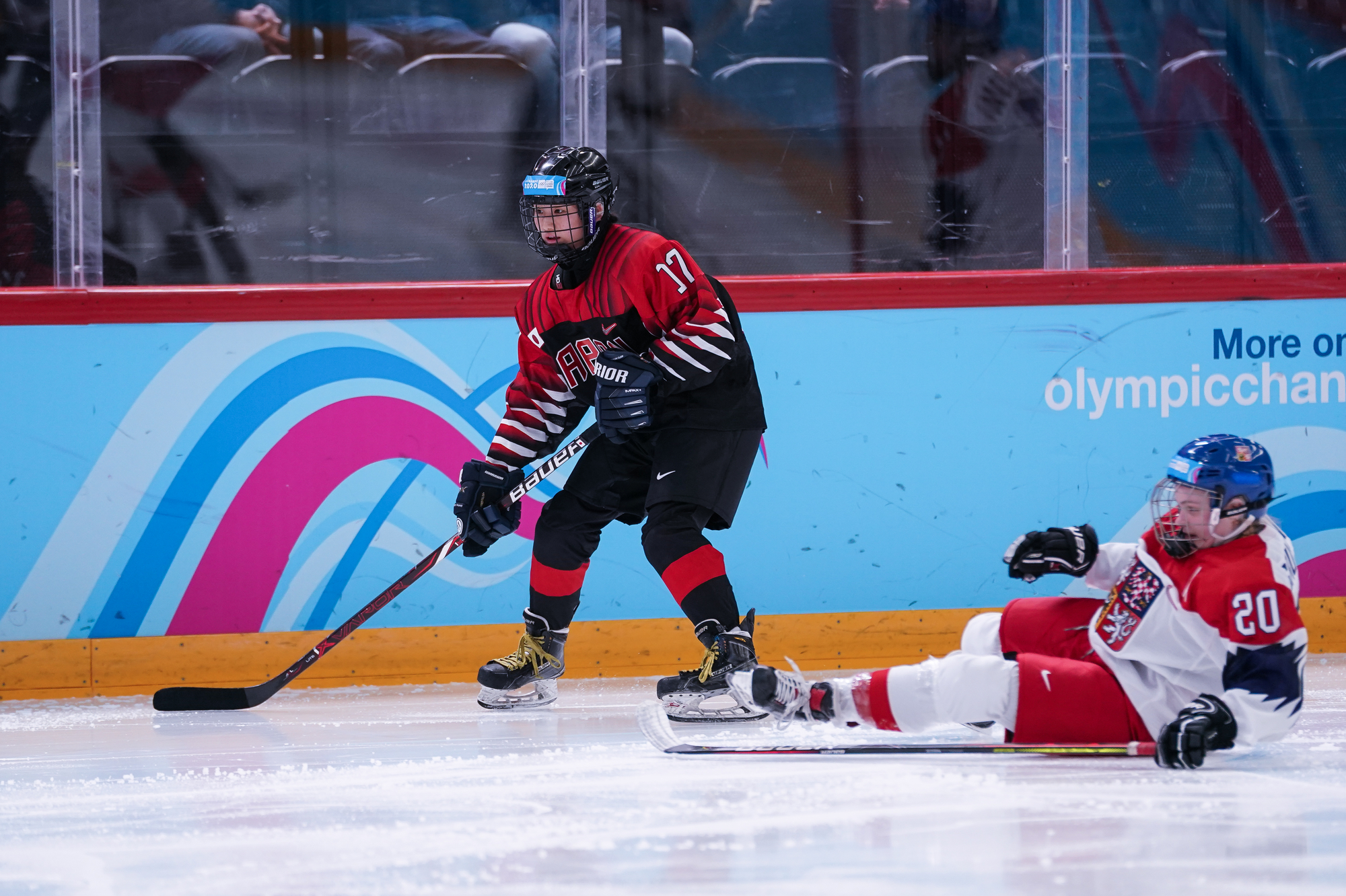 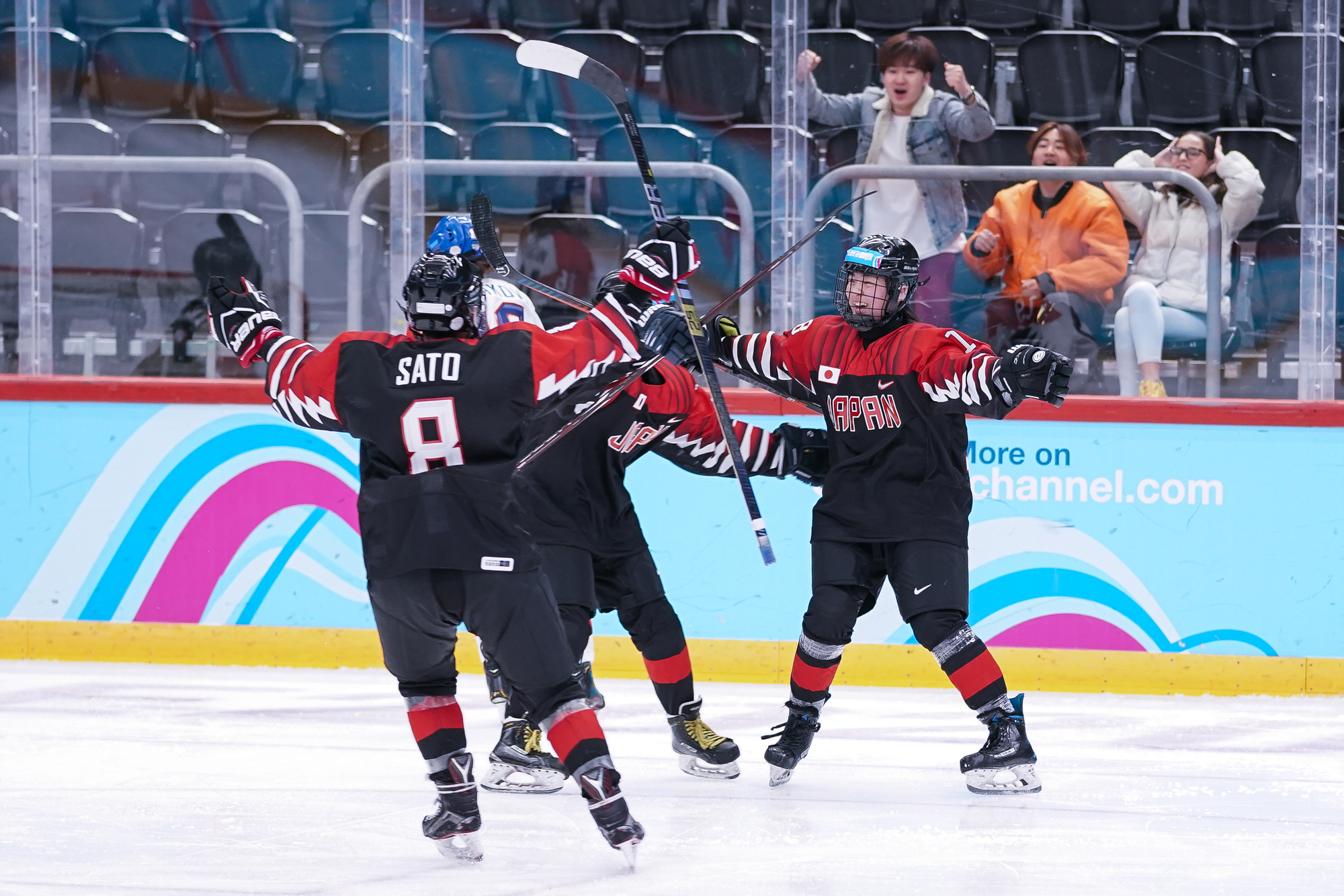 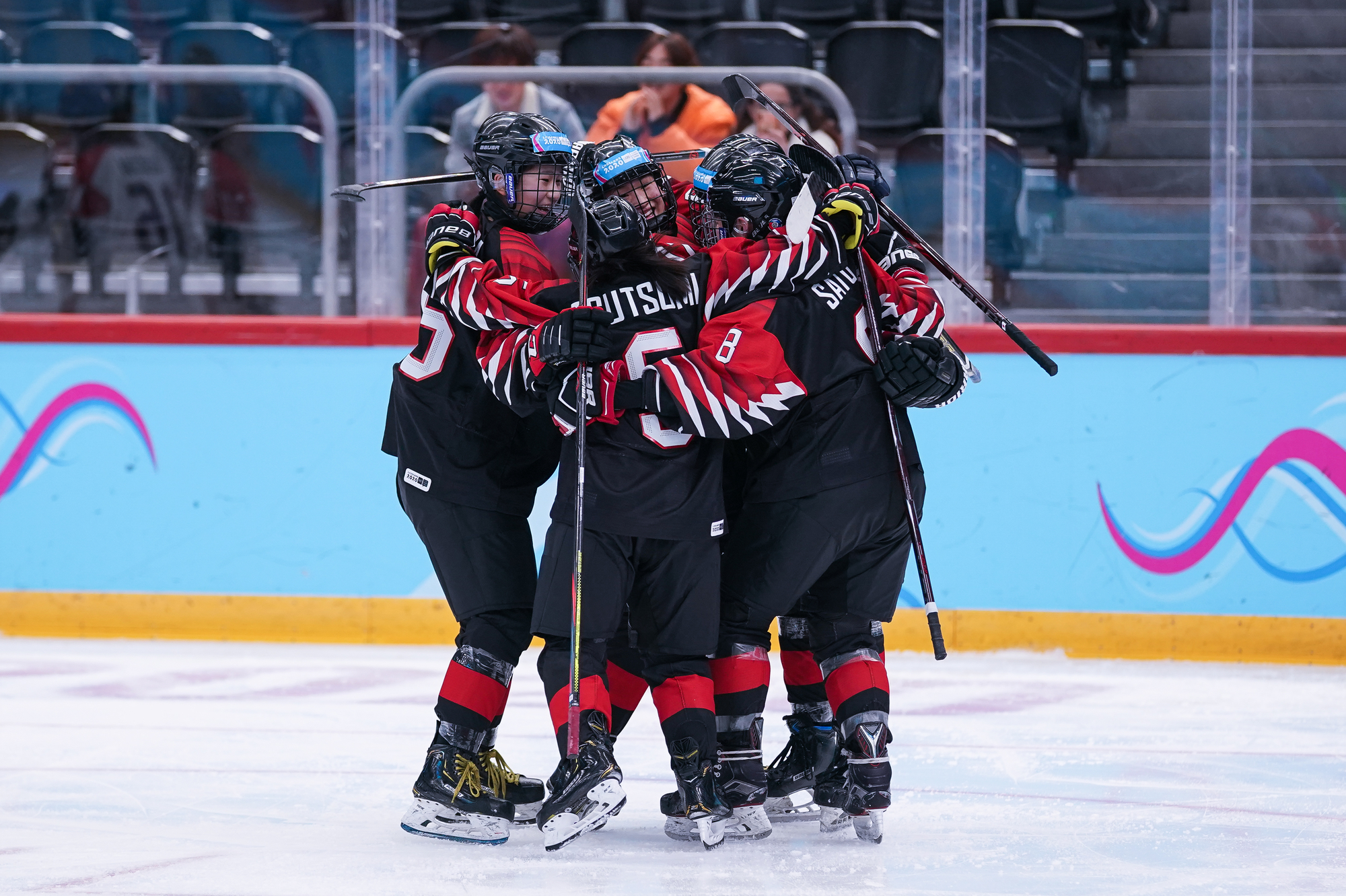 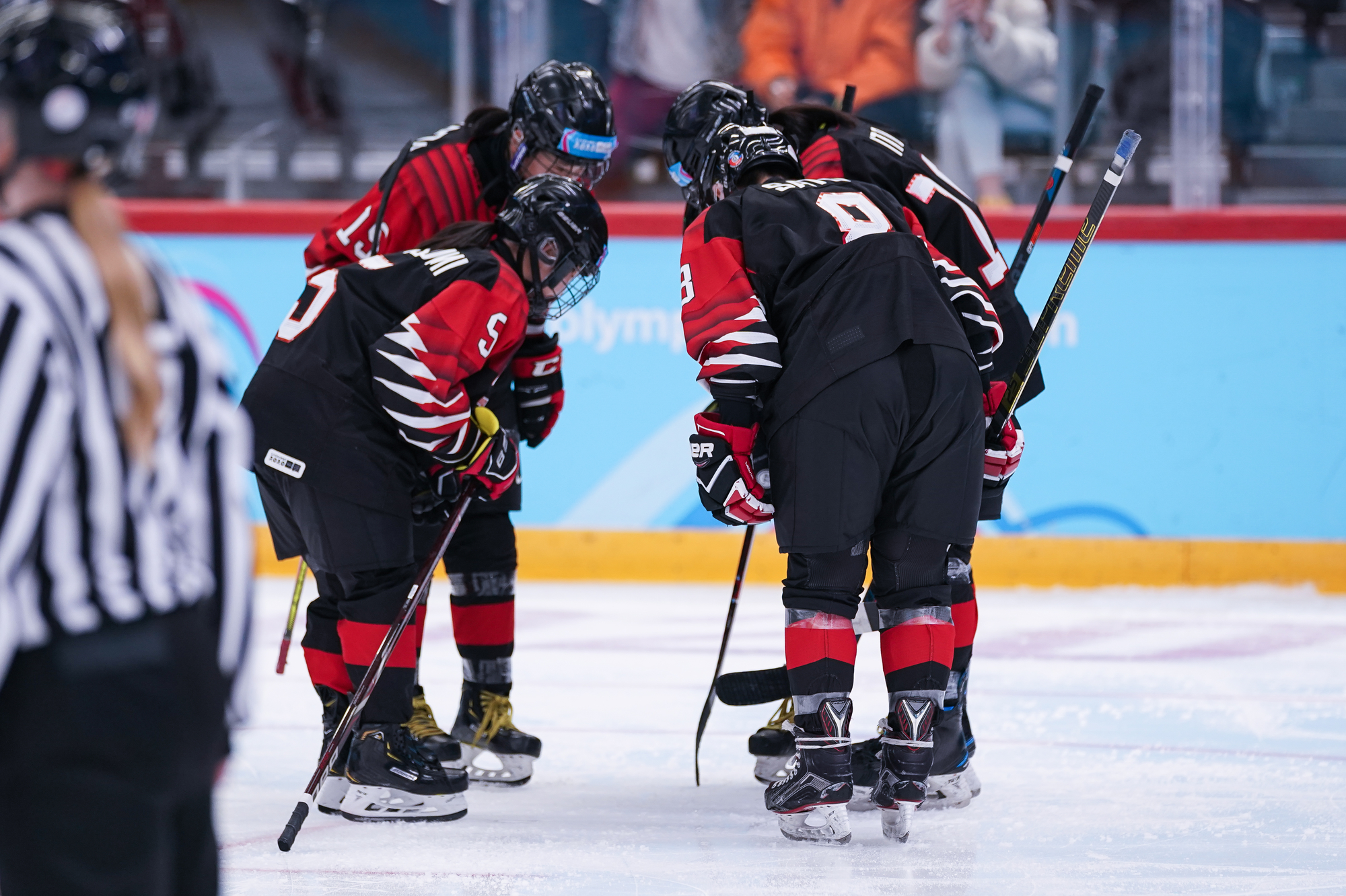 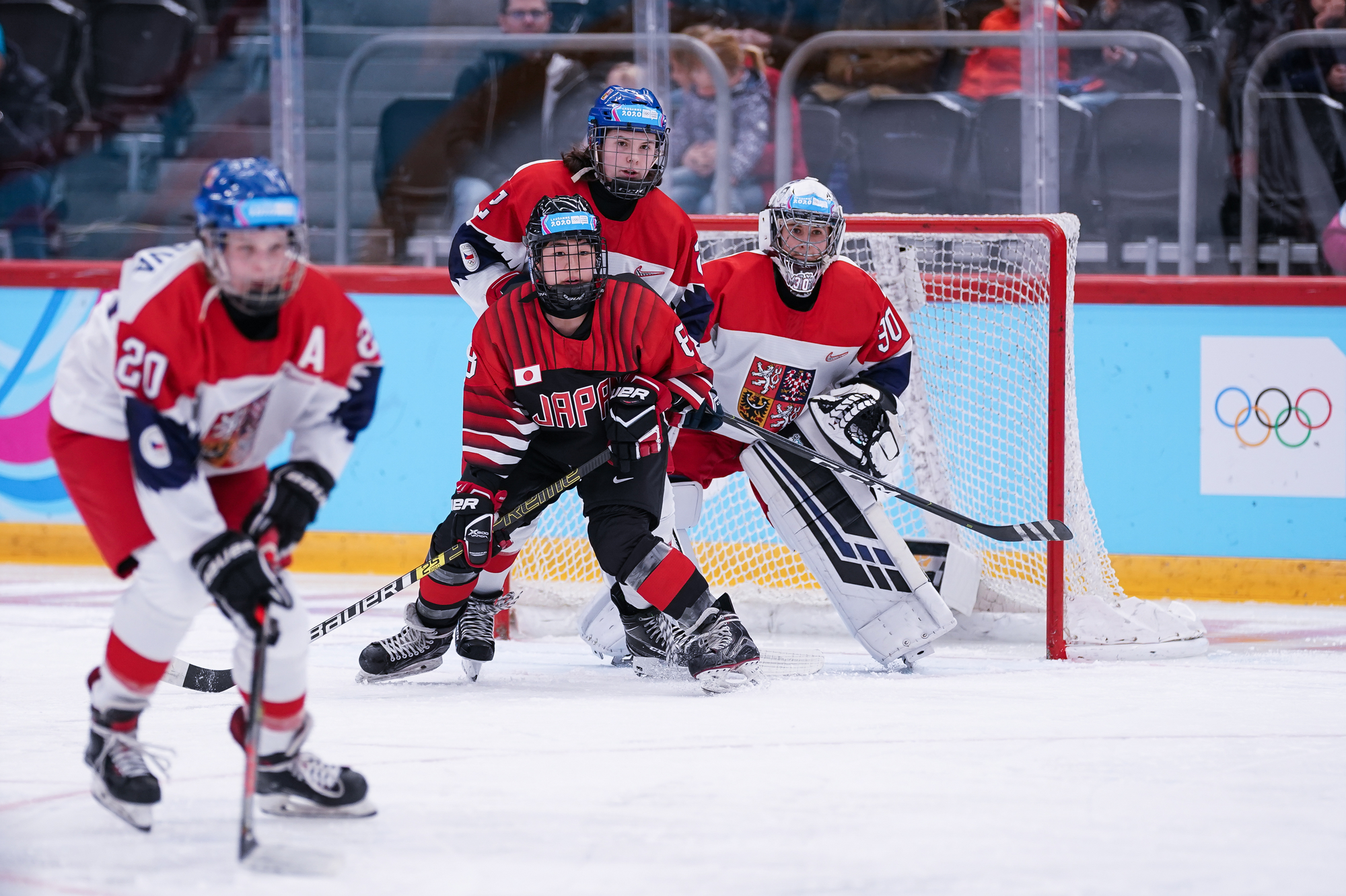 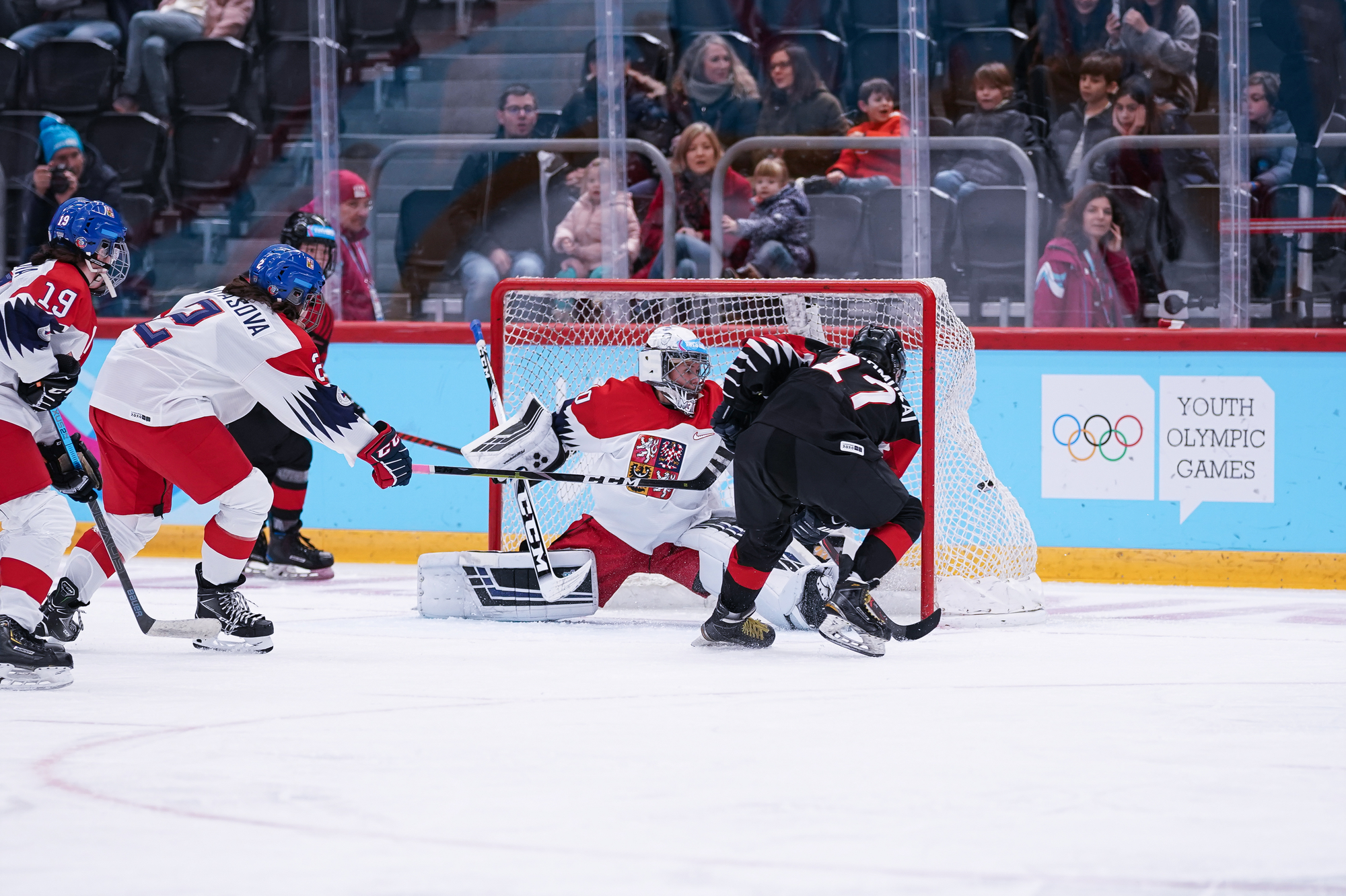 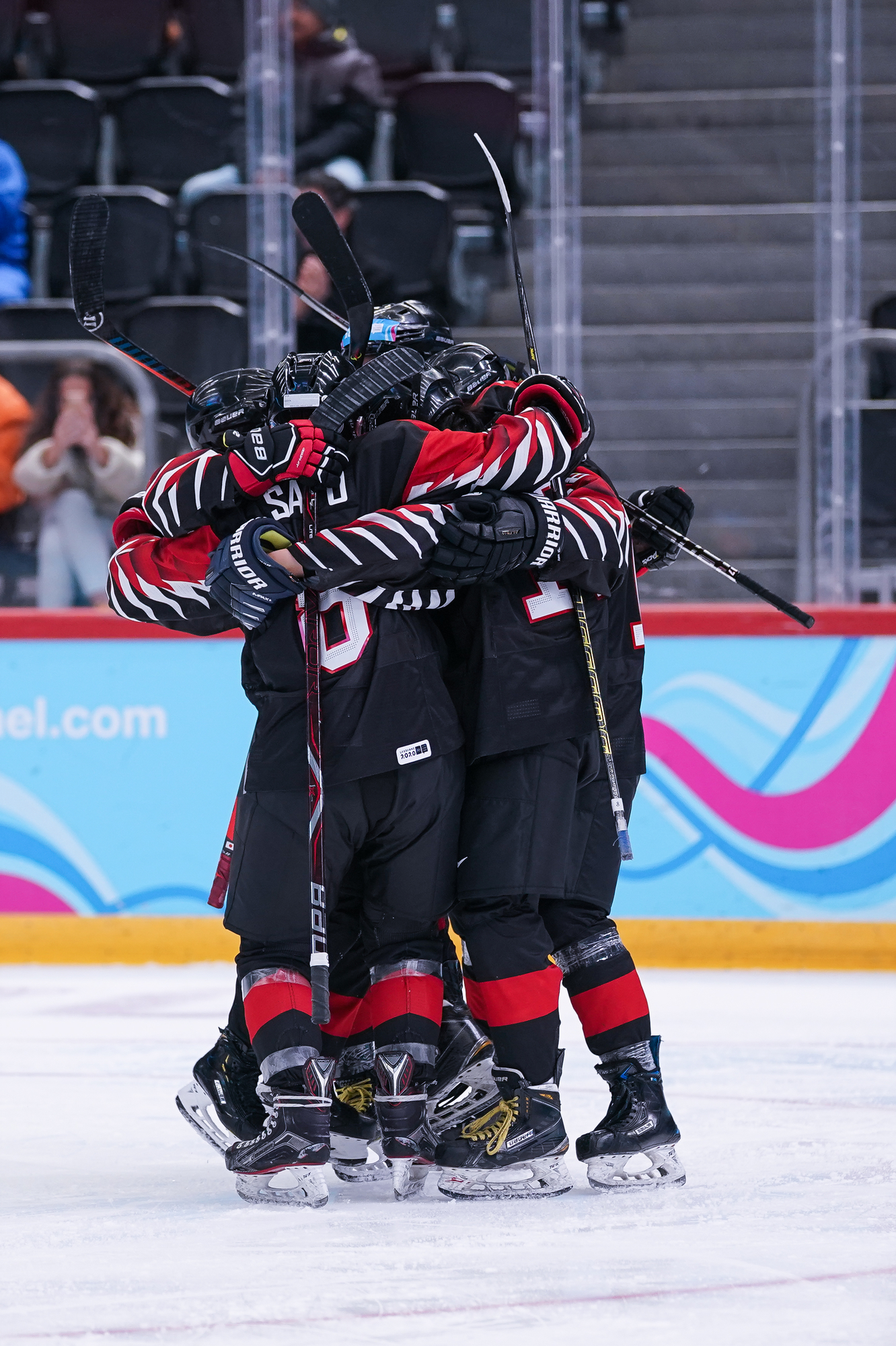 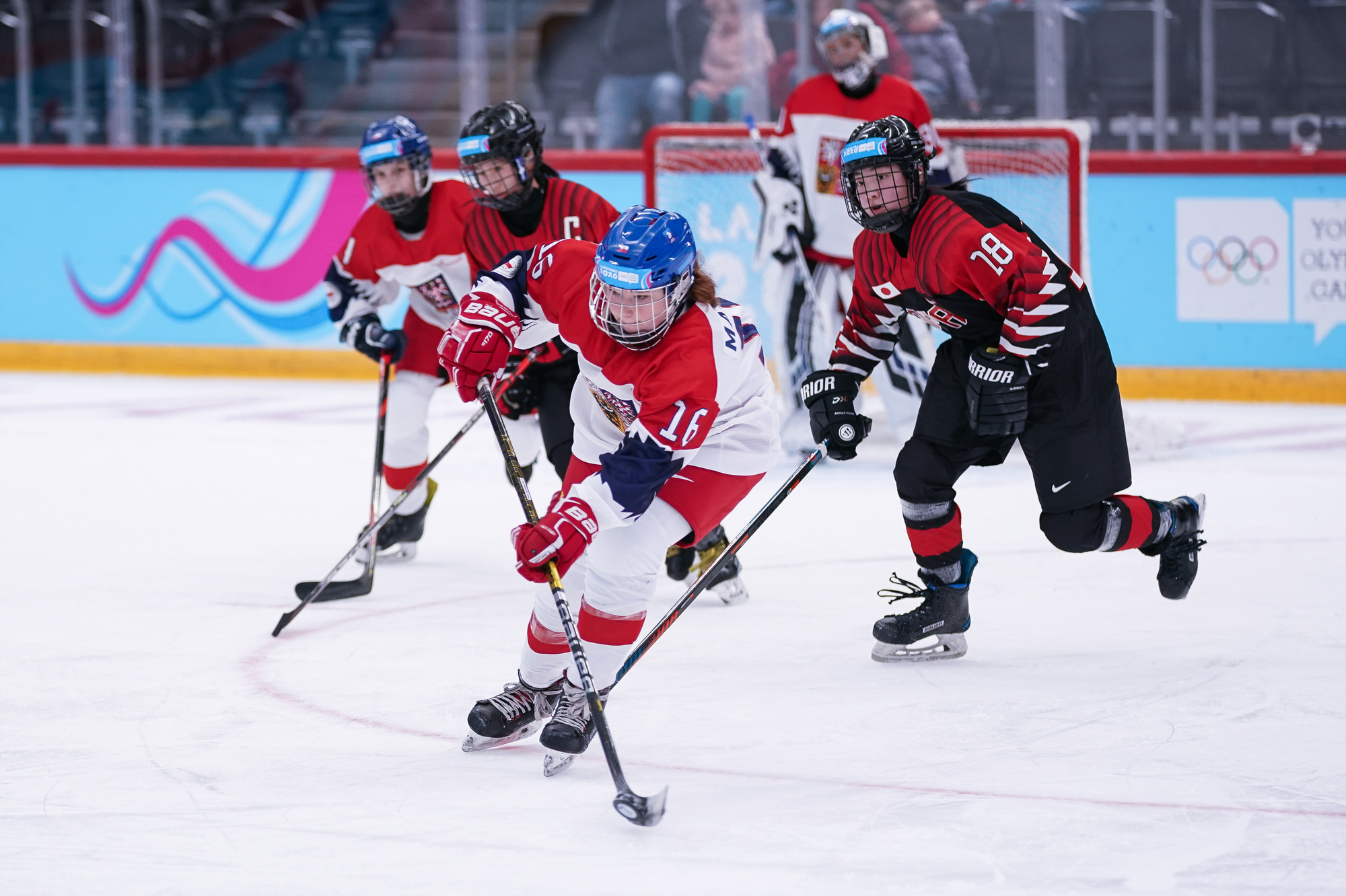 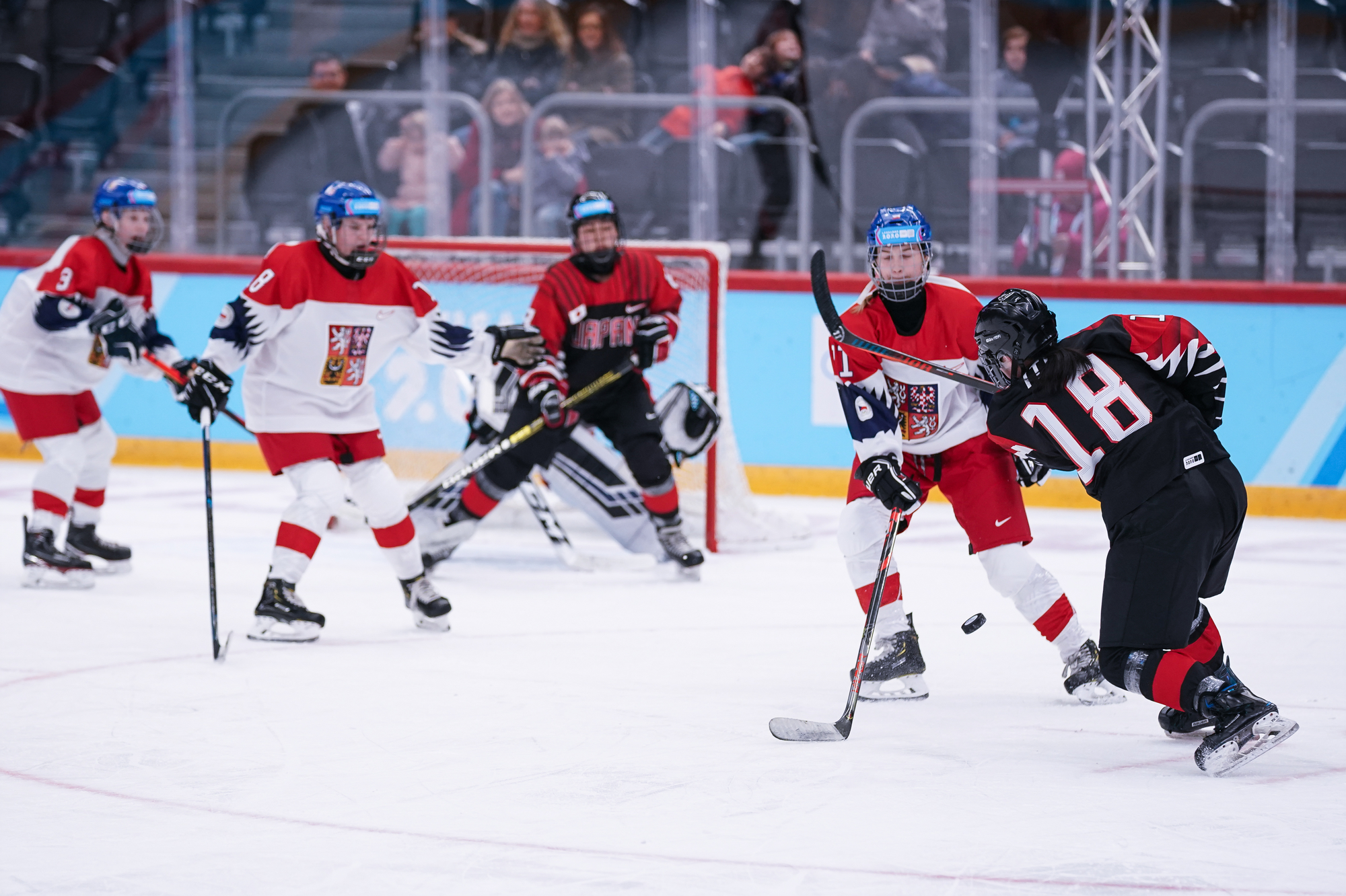 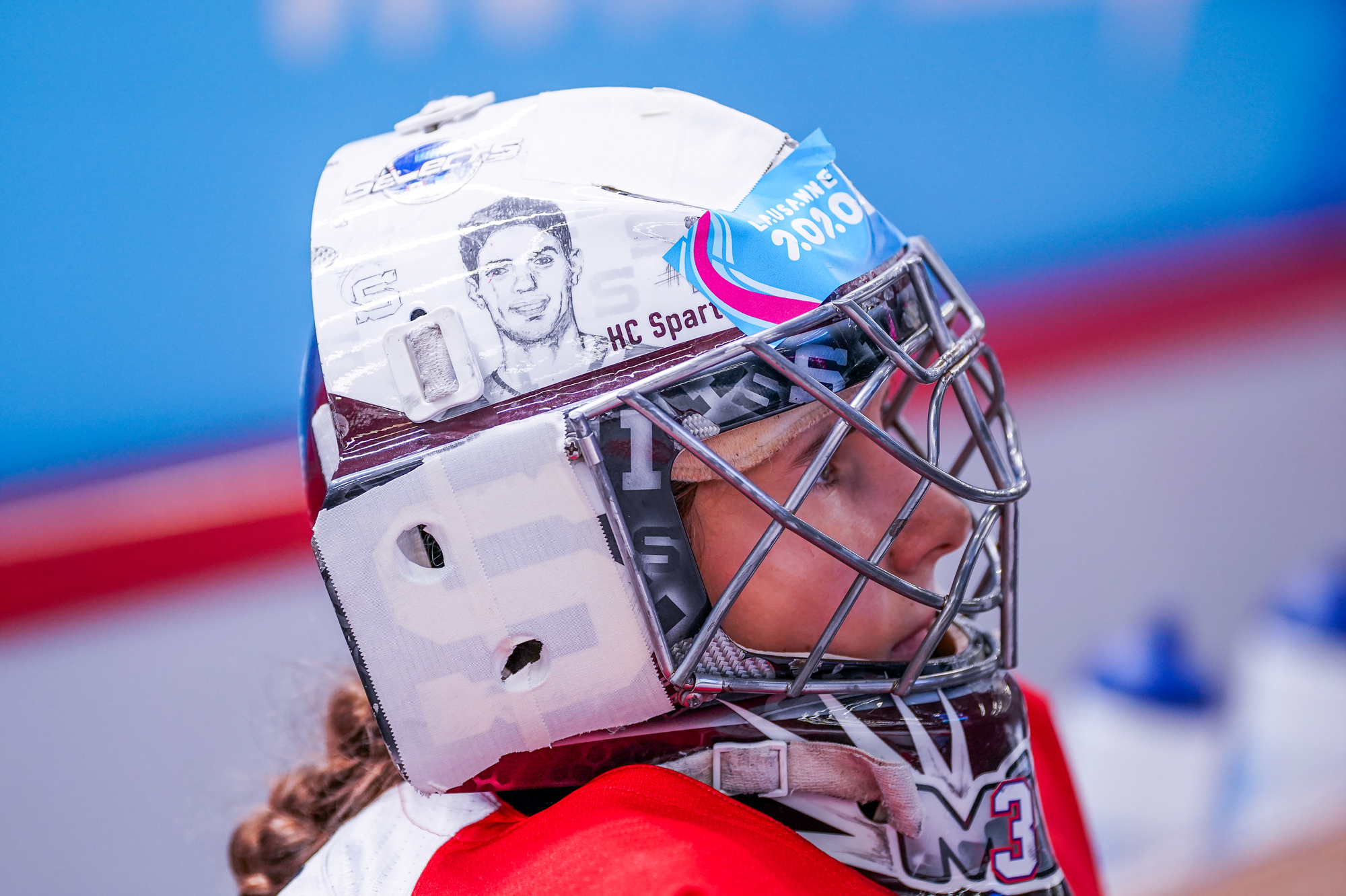 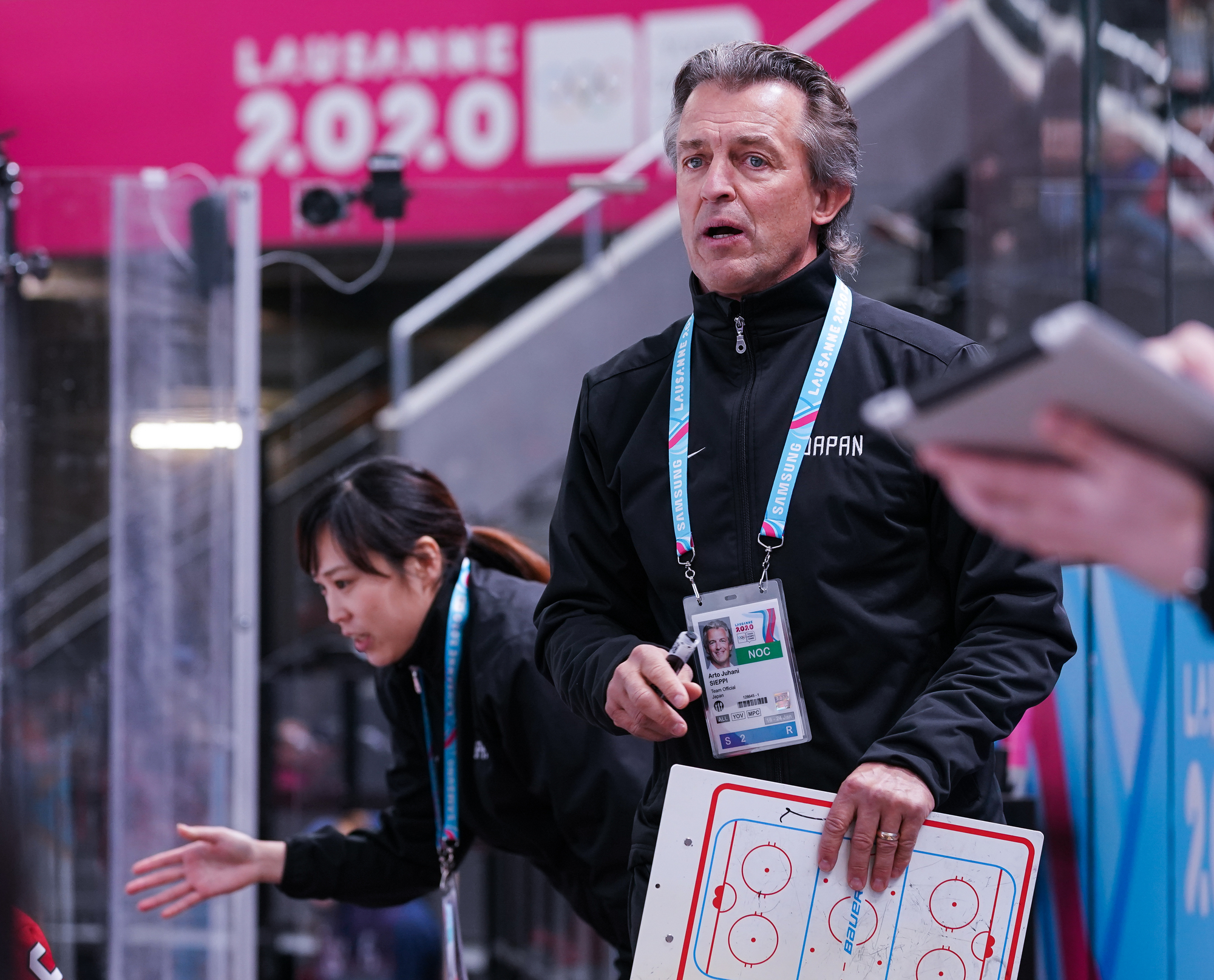 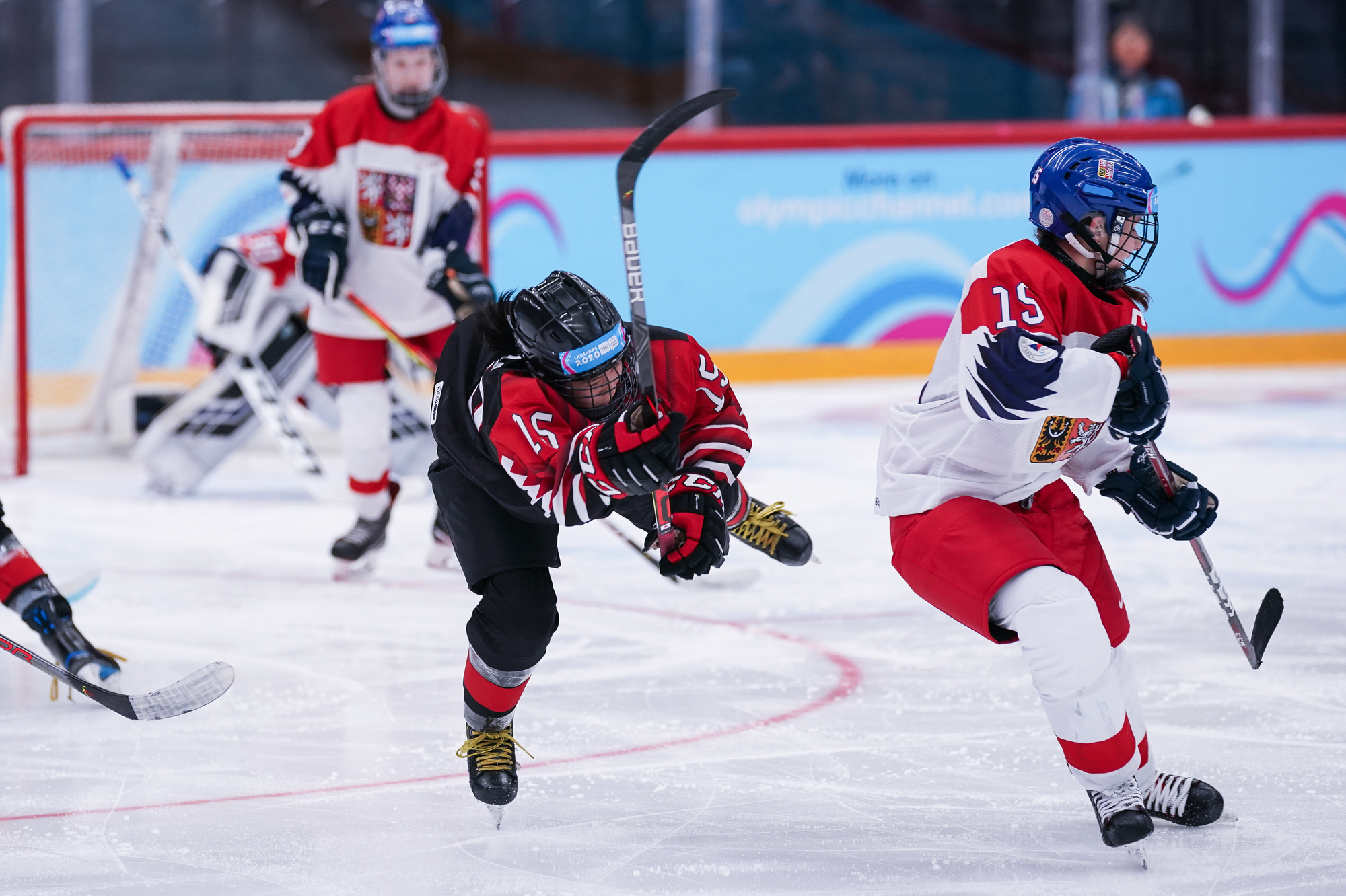 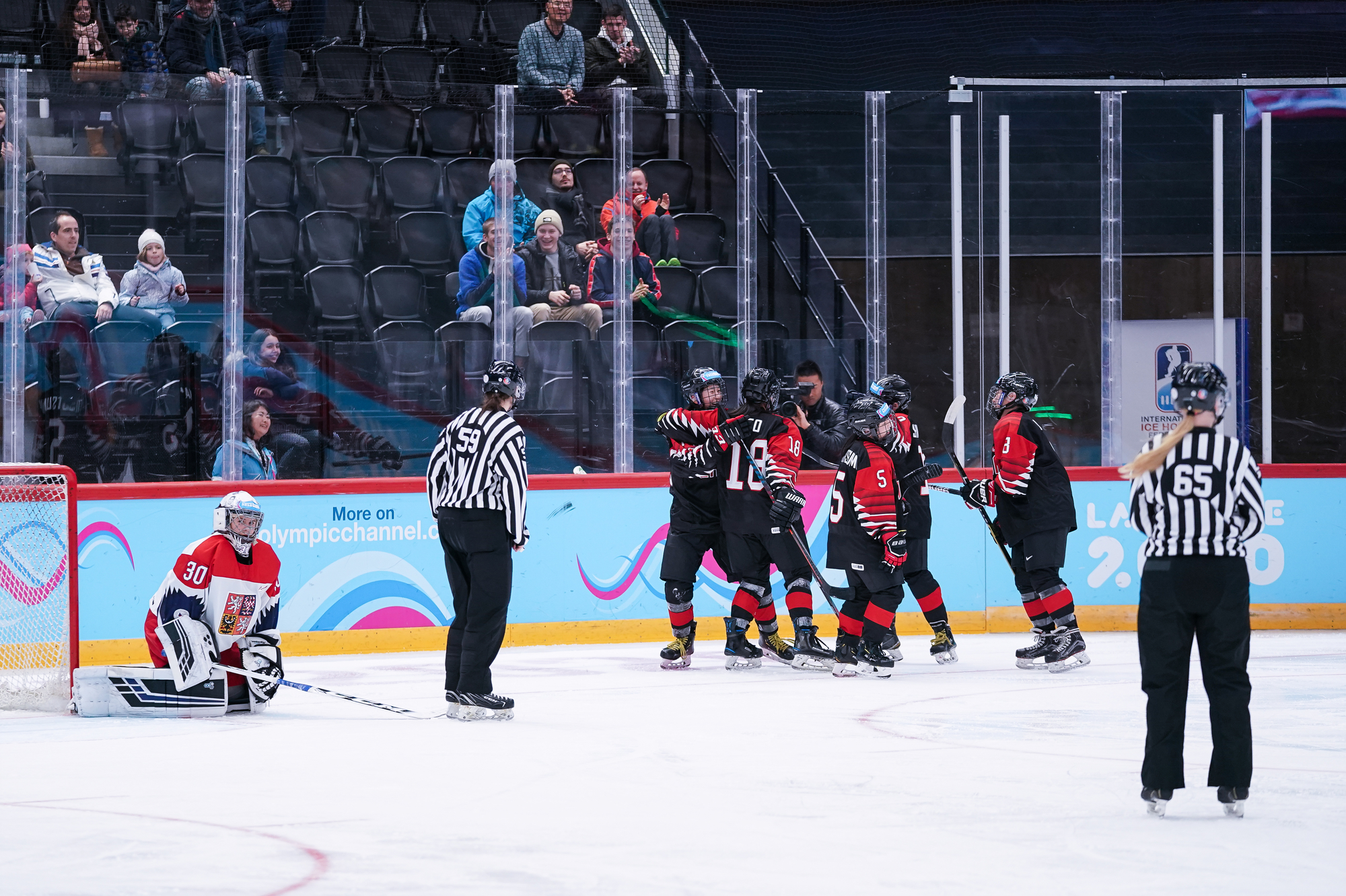 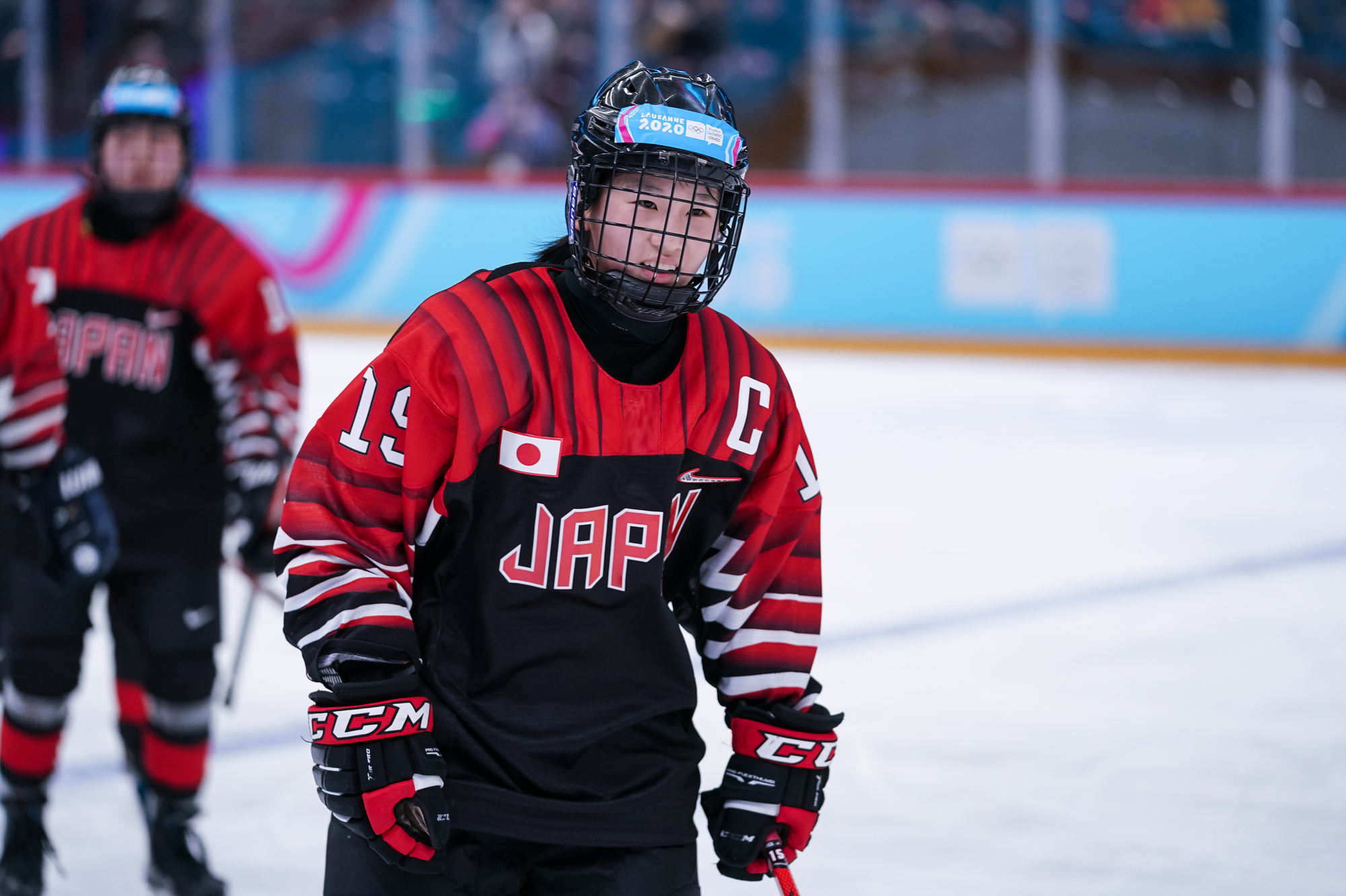 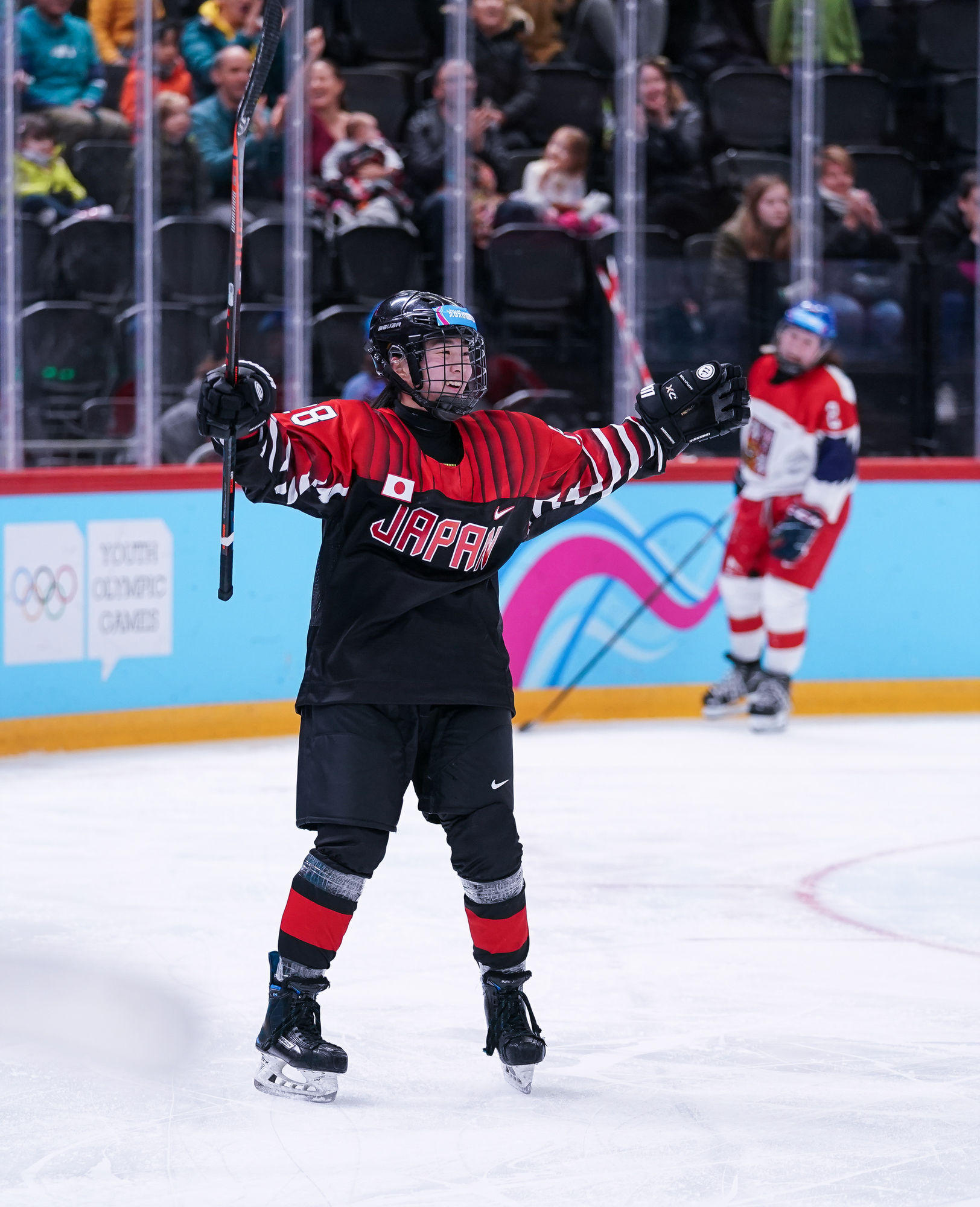 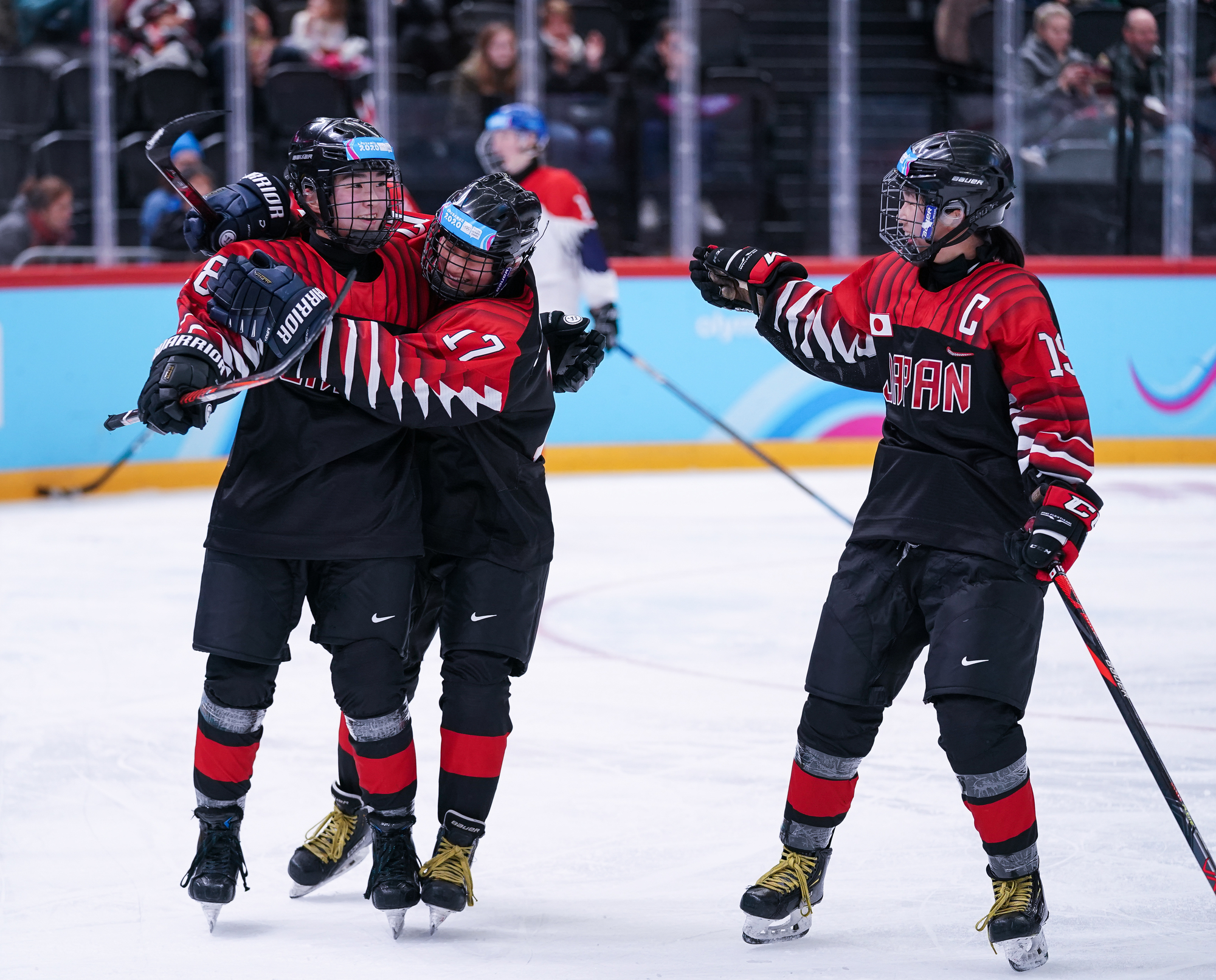 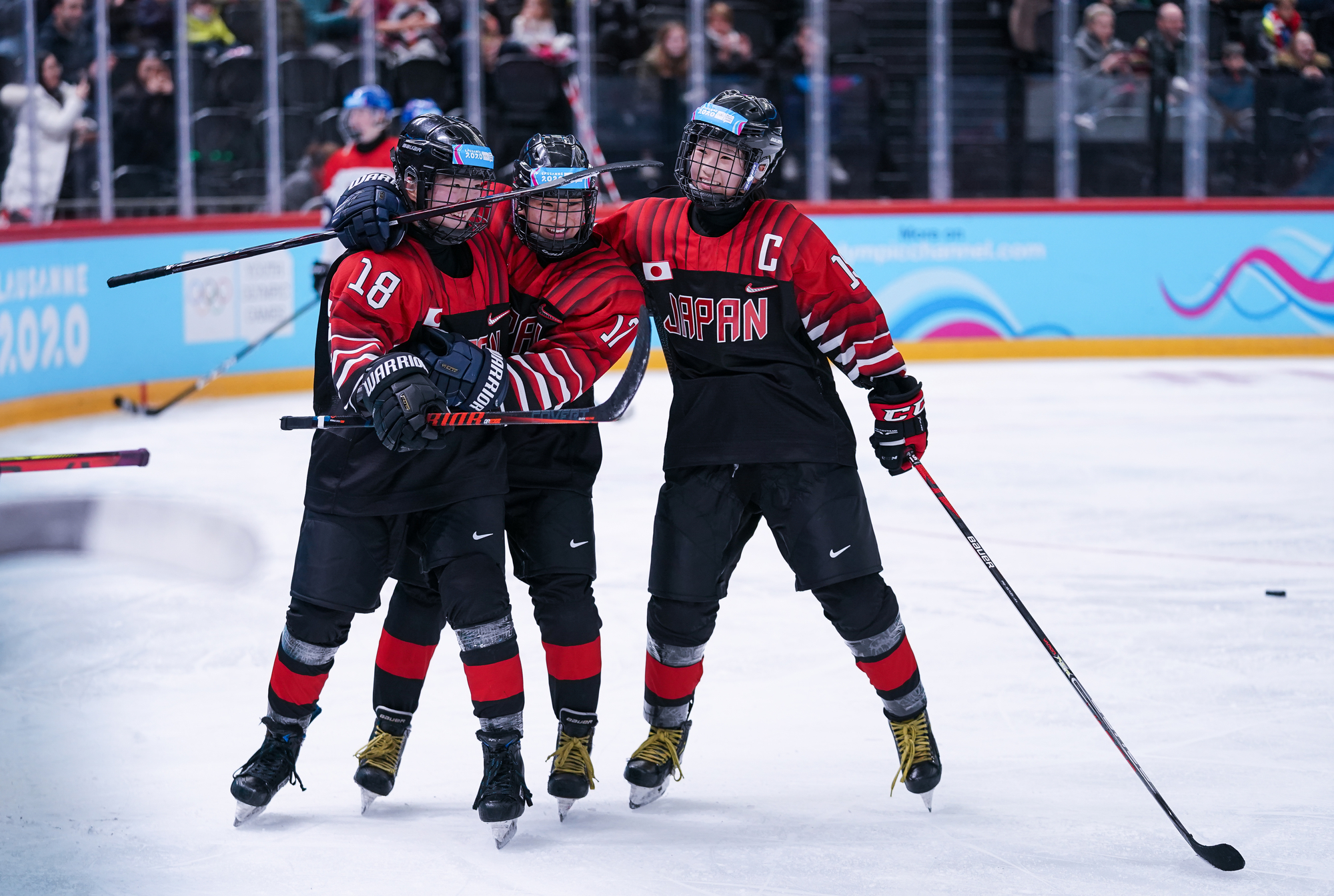 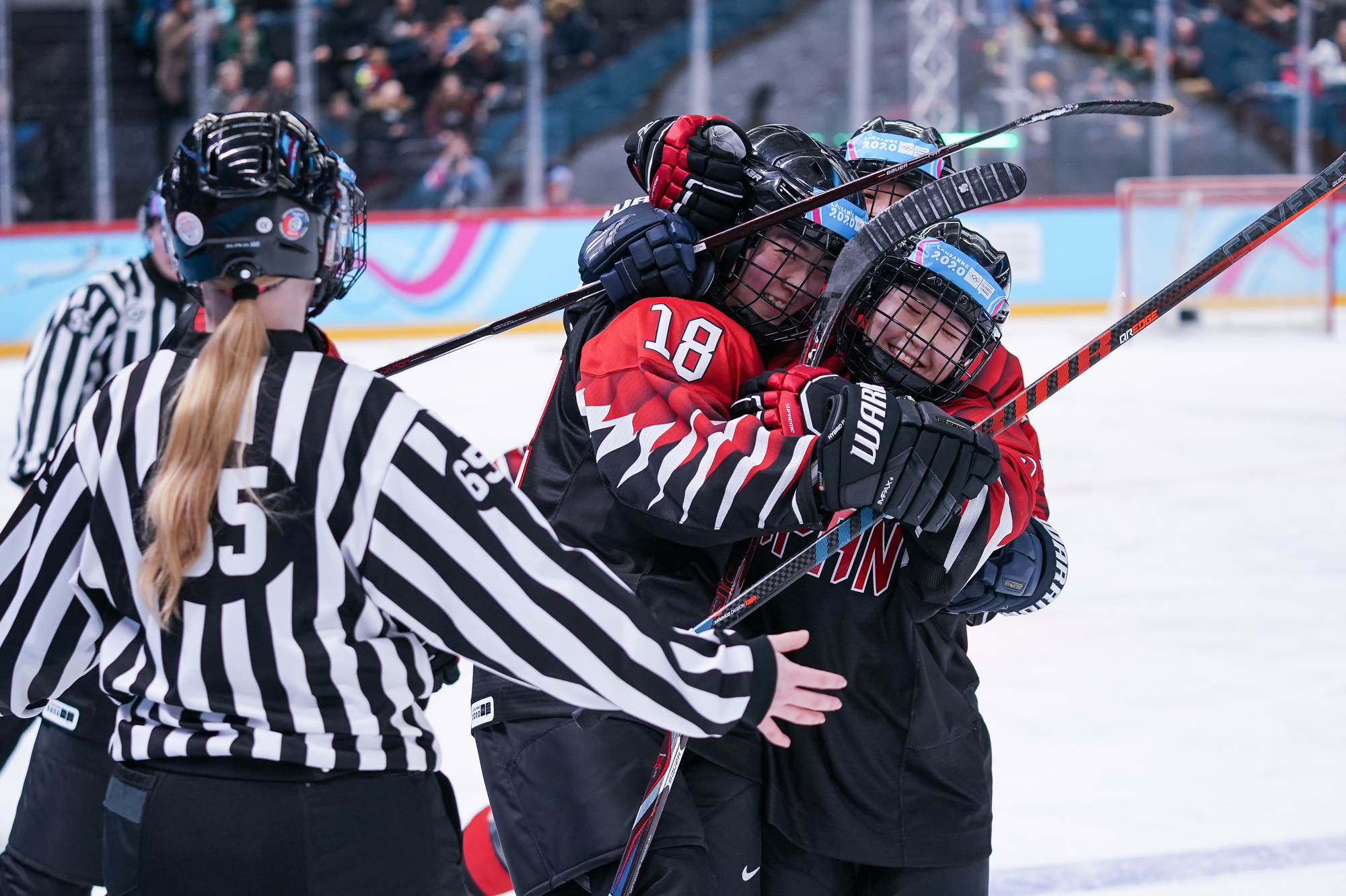