Germany off to Edmonton
Germany's Justin Schutz and Dominik Bokk celebrate after a goal in the 6-0 win over Kazakhstan in the deciding relegation-round game.
photo: Andrea Cardin / HHOF-IIHF Images
share
Germany had a monster second period, scoring four goals and killing off as many penalties, en route to a one-sided 6-0 win over Kazakhstan in the final game of their best-of-three relegation series. Five of the goals came on rebounds, which was appropriate given that the team rebounded from a poor game yesterday (4-0 Kazakhstan) to clinch the series today.

The result means that the Germans will go to Canada next year for the top level tournament while the Kazakhs drop down to Division I. Austria is the promoted team for the 2021 IIHF World Junior Championship in Edmonton and Red Deer in the Canadian province of Alberta.
World Men U20
Germany vs. Kazakhstan (R3) - 2020 IIHF World Junior Championship
Germany had a monster second period, scoring four goals and killing off as many penalties, en route to a one-sided 6-0 win over Kazakhstan in the final game of their best-of-three relegation series.
GER KAZ 05 JAN 2020

"We underestimated them yesterday," admitted Lukas Reichel. "They were the better team then, but we were ready from the beginning today. We showed we could beat them. This morning we were all a bit nervous, but I think that's normal before any do-or-die game. Everyone knew we had such a good team that we could win if we played hard."

Dominik Bokk paced the attack with two goals while Hendrik Hane was excellent in goal for the winners, stopping all 27 shots for his tournament-leading second shutout.

"I think we were the better team today," Bokk, whose mother is from Kazakhstan, added. "We deserved to win. It was a tough loss yesterday, but we were ready to play today. The team did a great job."

World Men U20
Interview Dominik Bokk (GER)
A happy Dominik Bokk speaks after Germany has won the deciding relegation round game against Kazakhstan at the 2020 IIHF World Junior Championship to stay in the top division for Edmonton and Red Deer next year.
GER 05 JAN 2020
"We gave our everything in yesterday’s game and maybe we just didn’t have anything left to give today," suggested Ansar Shaikhmeddenov. "Yesterday we left all of our emotional and physical strength on the ice because if we didn’t win yesterday then we wouldn’t even be here today. We had a lot of shots, but just were unable to capitalize. Meanwhile, the Germans took advantage of all the chances they had. But this gives us more motivation to fight and get back to the elite group. Next year we will all be a little bit older, so I hope we can show a better result then."

Germany broke the ice at 12:18 on a fine three-way passing play after Kazakhstan failed on a couple of chances to clear the zone. Moritz Seider at the point got the puck down low to Taro Jentzsch, and he spotted Bokk in the slot. Bokk drilled a perfect shot past Vladislav Nurek for the game’s first goal.

Hane made his best stop of the period just a few moments later, kicking out a left pad to deny Maxim Musarov from in close.

After killing off an early penalty in the second Kazakhstan then had three power plays in quick succession, but they could do nothing with the opportunities. The German PK was first rate, starting with Hane, and at 10:12 Bokk made it 2-0 when he got a rebound off a Leon Huttl shot.
Just 83 seconds later it was 3-0 on a similar play. Yannik Valenti took the shot and the unguarded Tim Fleischer got to the loose puck first.

Lukas Reichel made it 4-0 snapping home a shot after a long two-on-one, and Niklas Heizinger made it an even five off another rebound. The beleaguered Nurek could do little on these goals as his defence failed to take men in front of his goal.

Another late power play yielded nothing for the Kazakhs, and the Germans added a sixth goal late in the third from Eric Mik to finish the scoring.
Germany vs. Kazakhstan (R3) - 2020 IIHF World Junior Championship 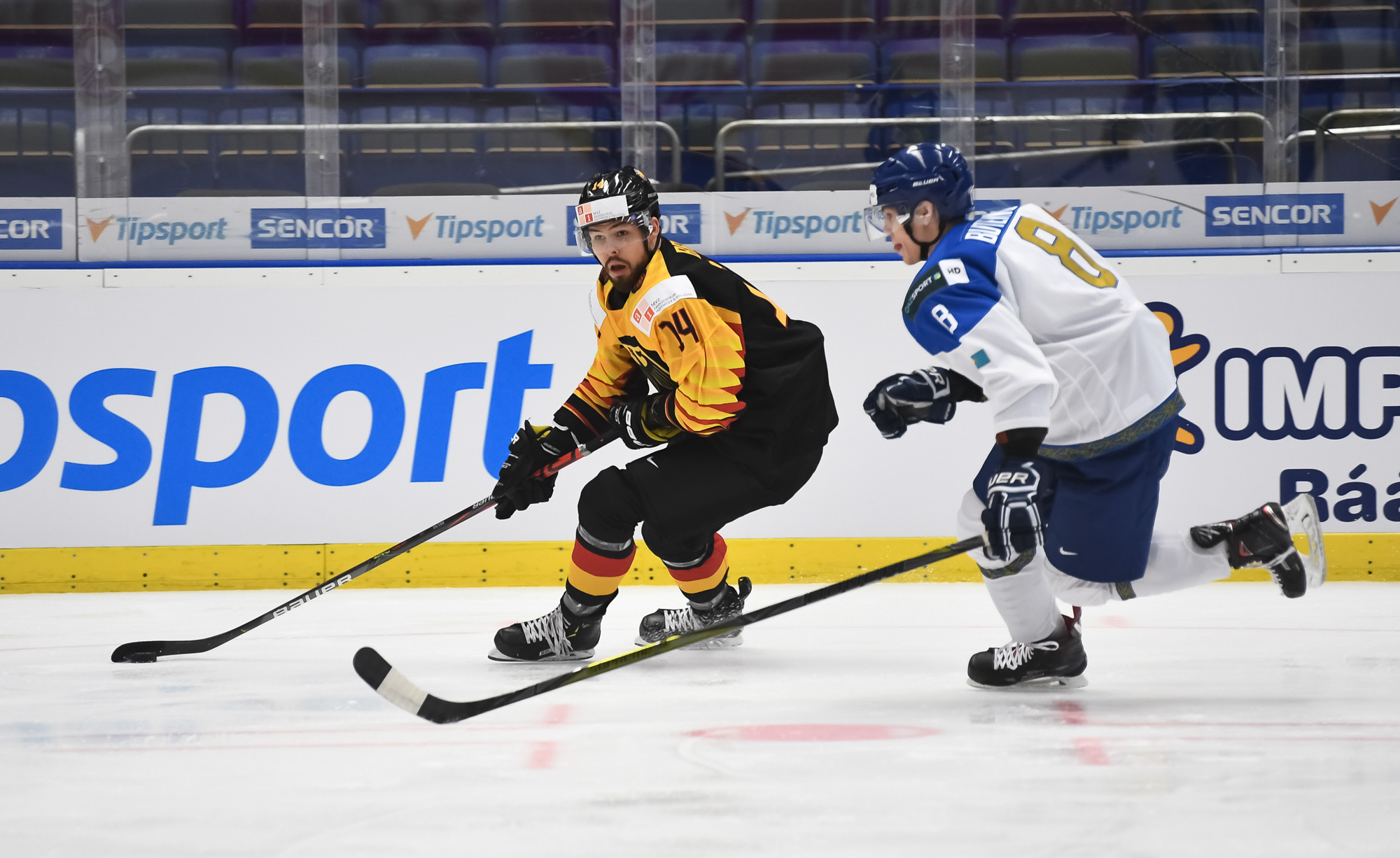 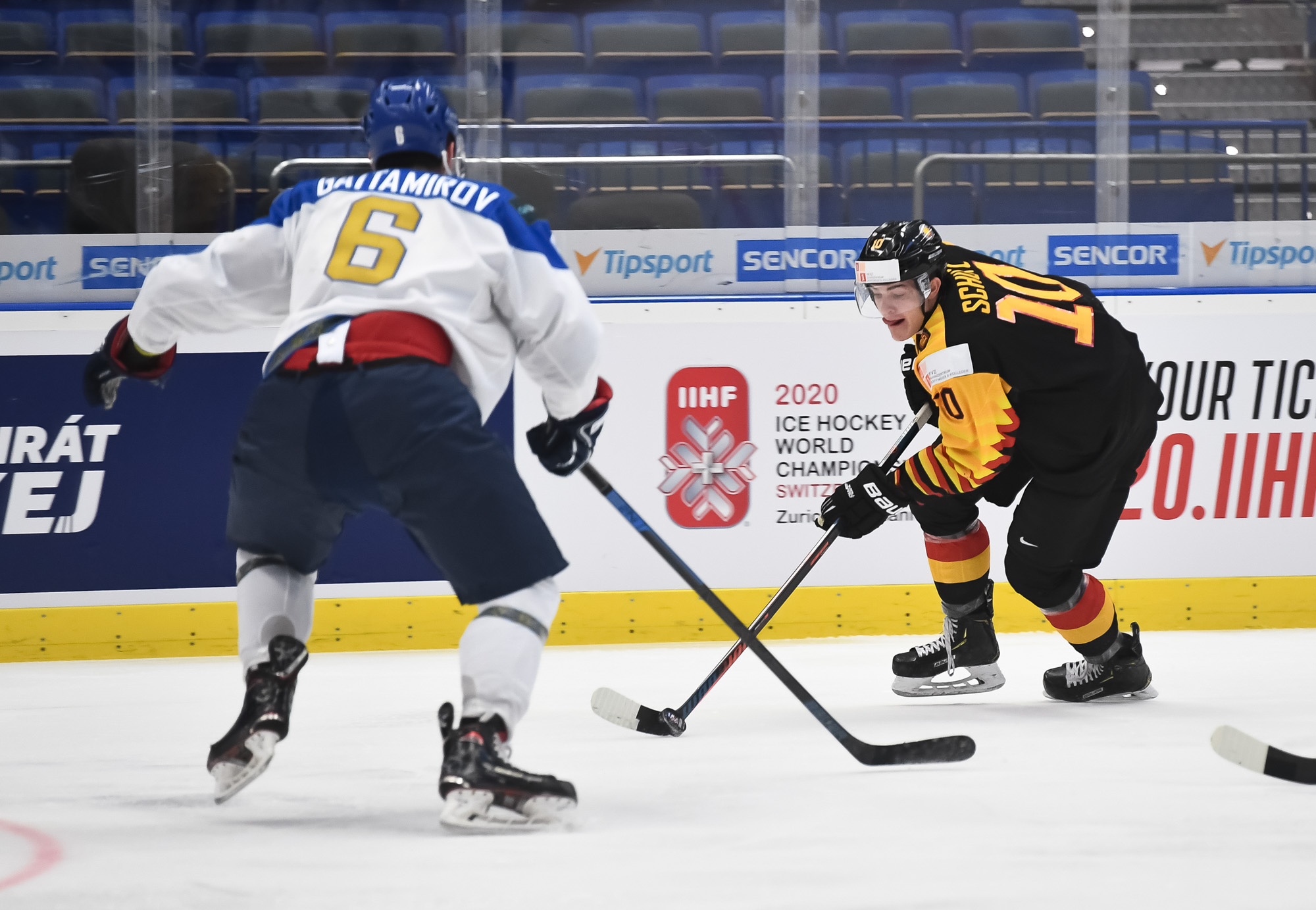 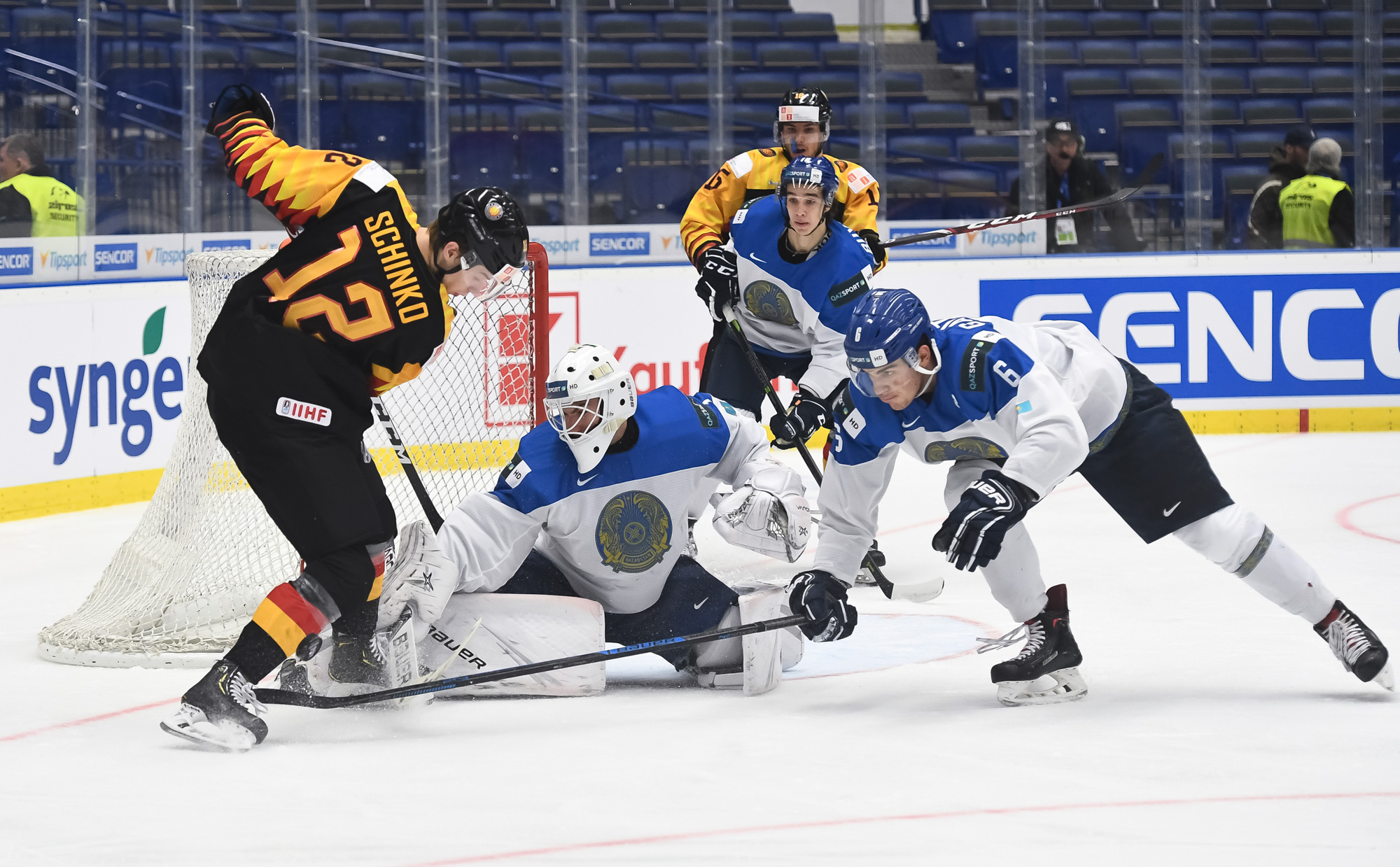 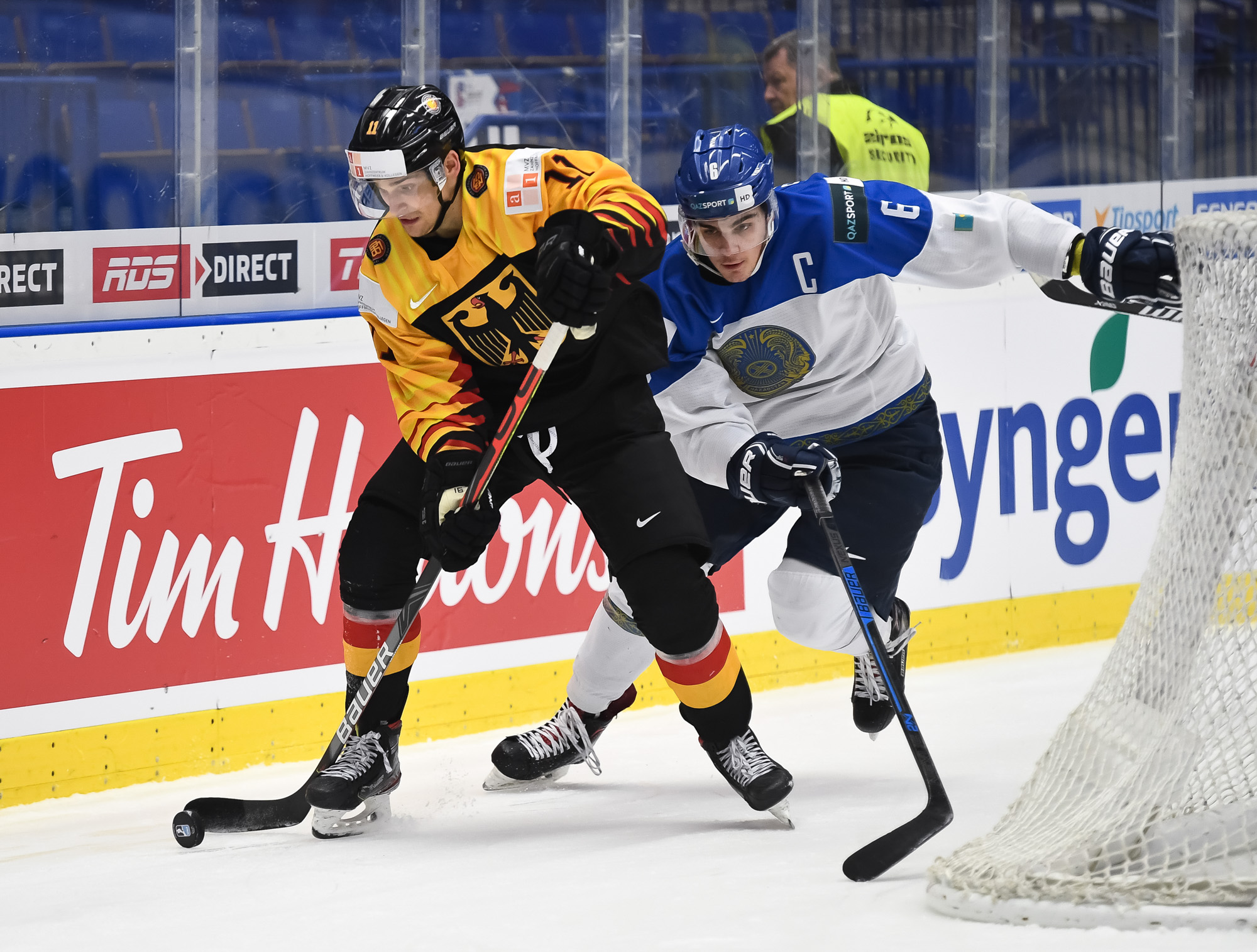 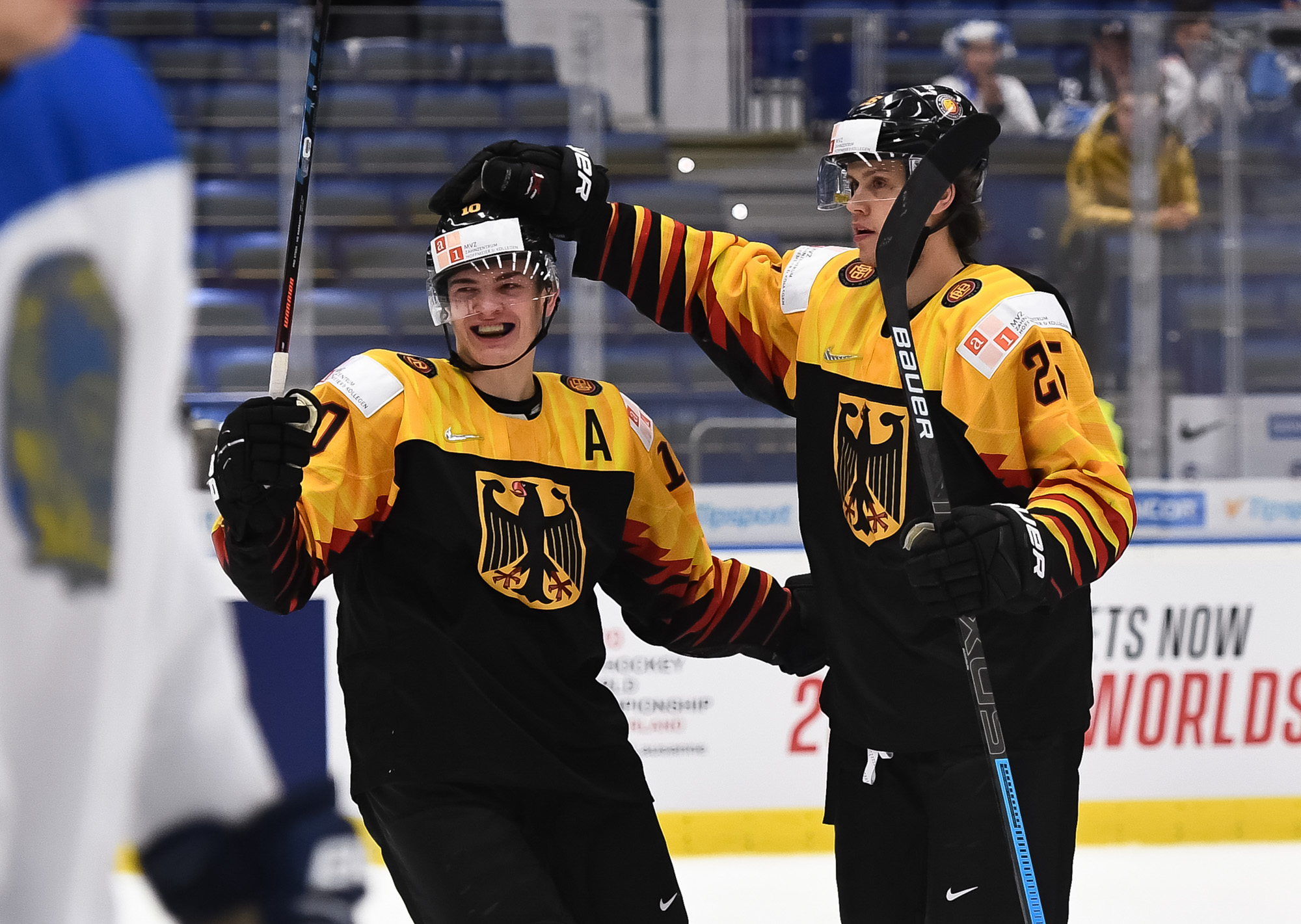 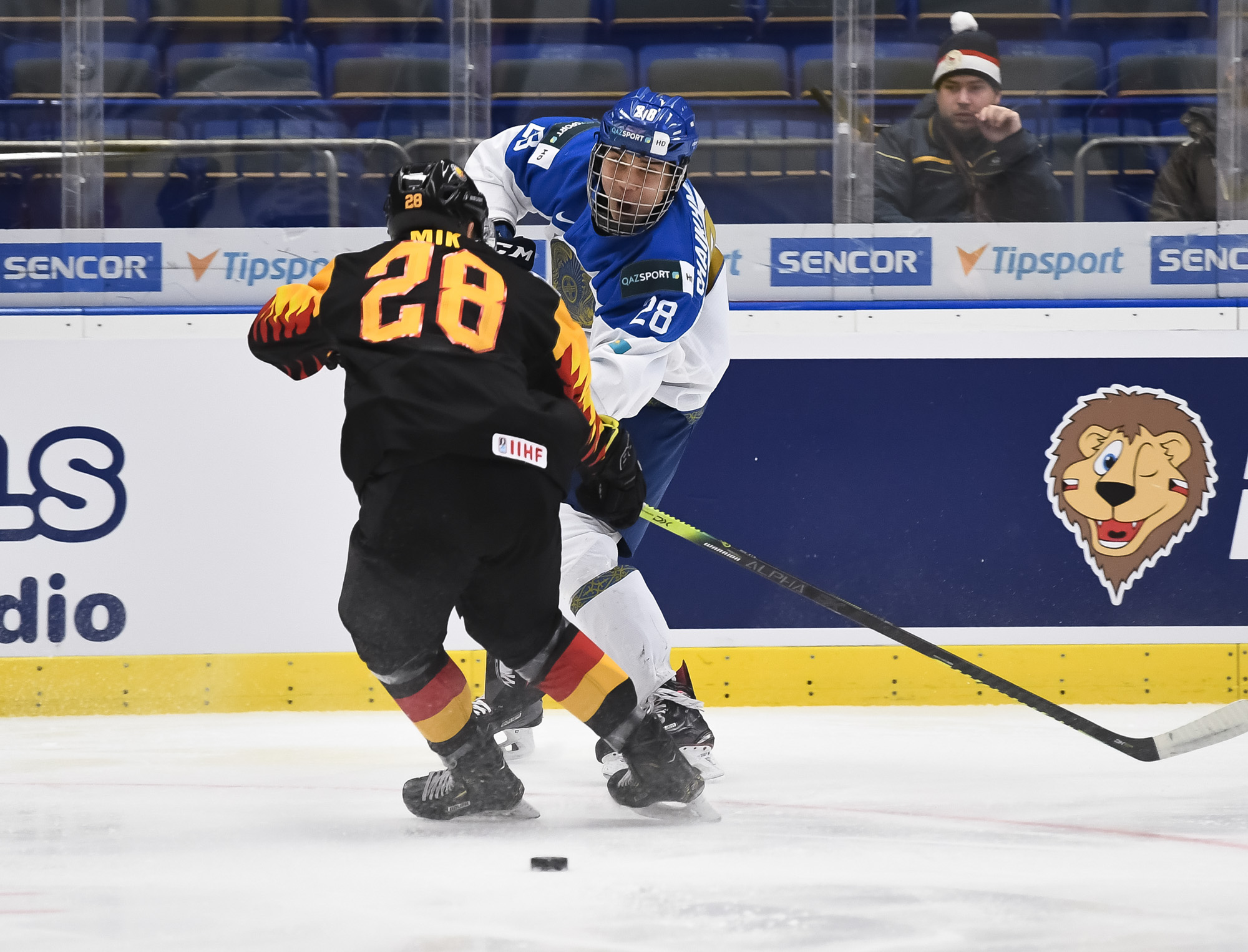 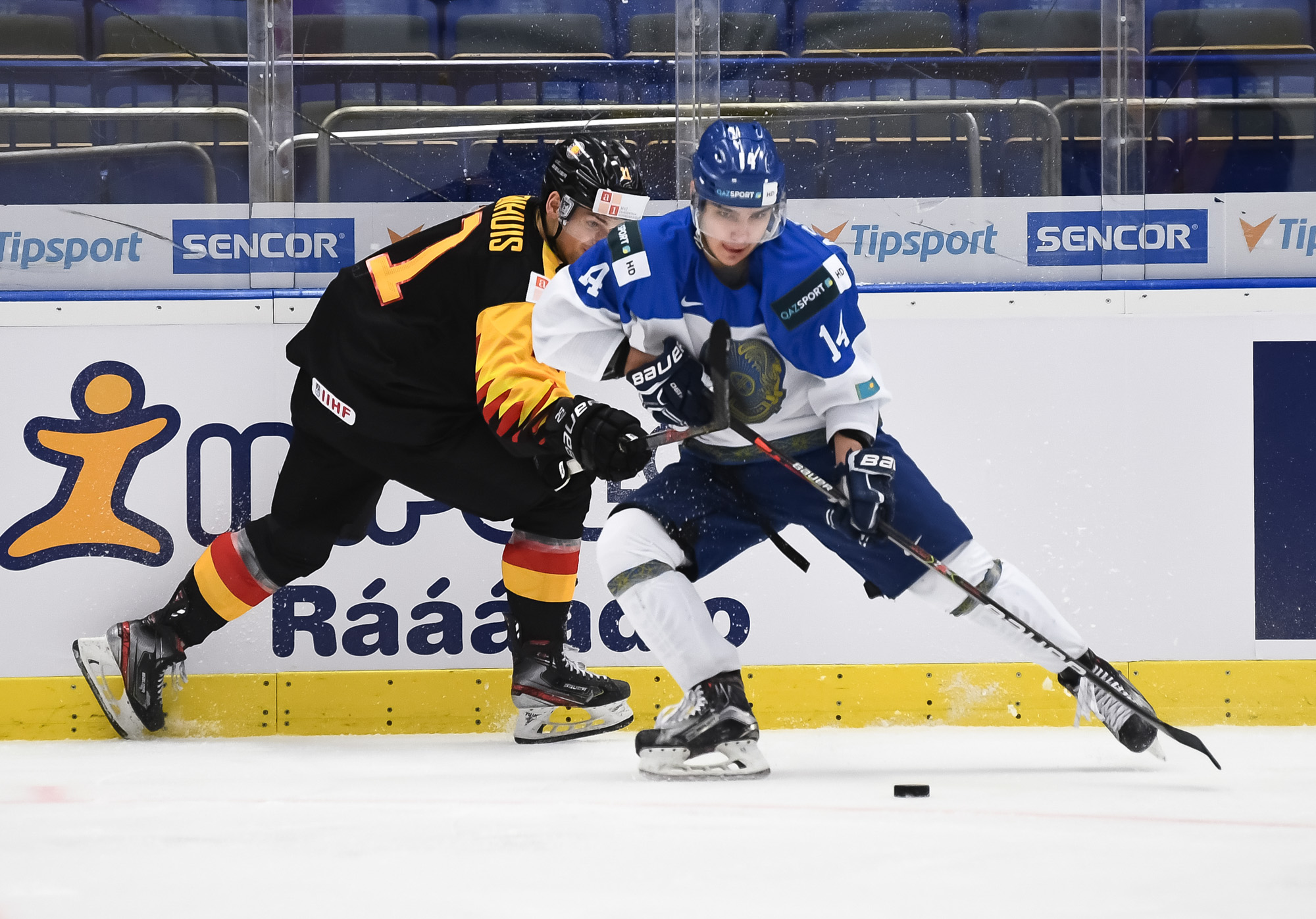 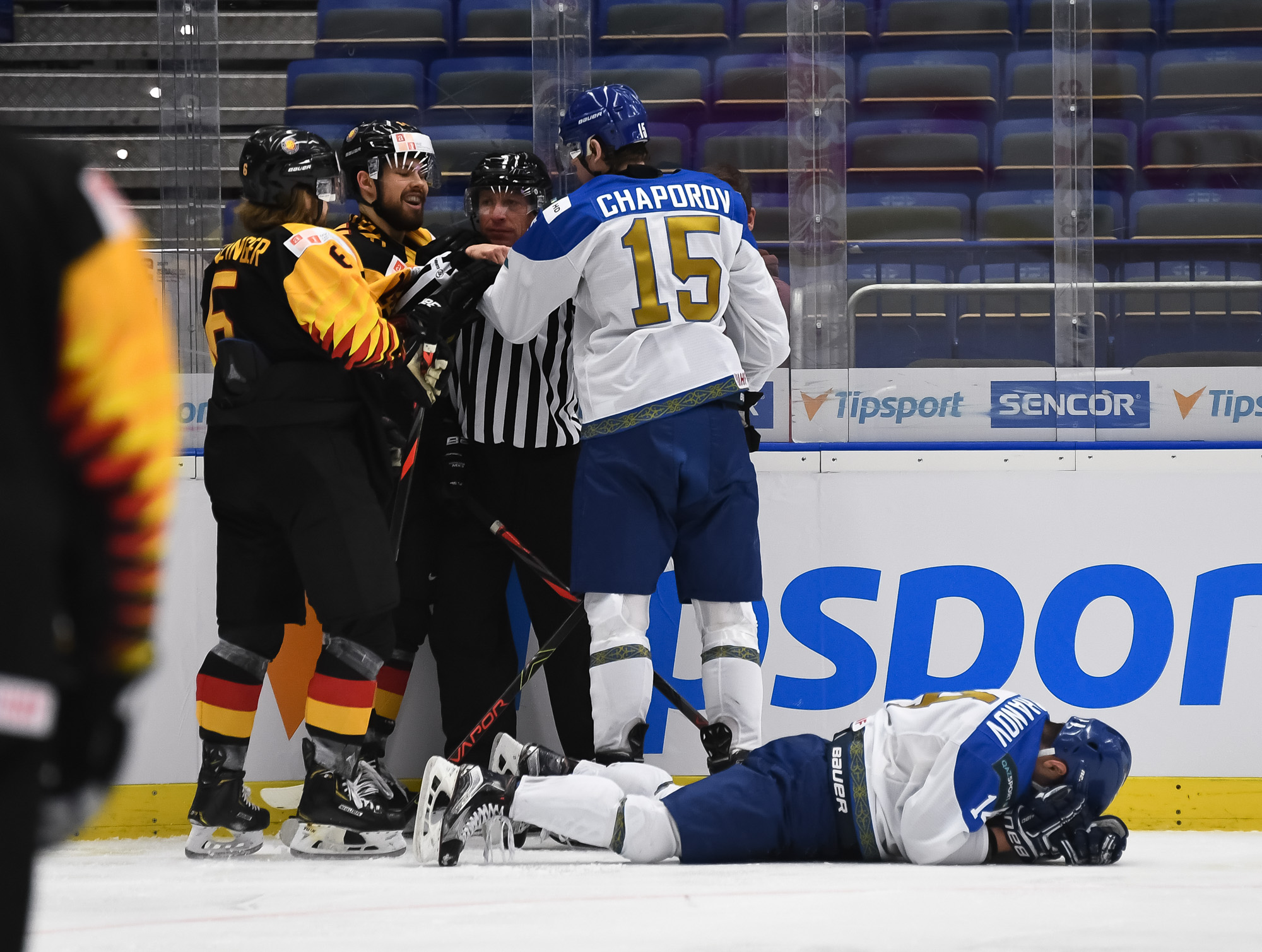 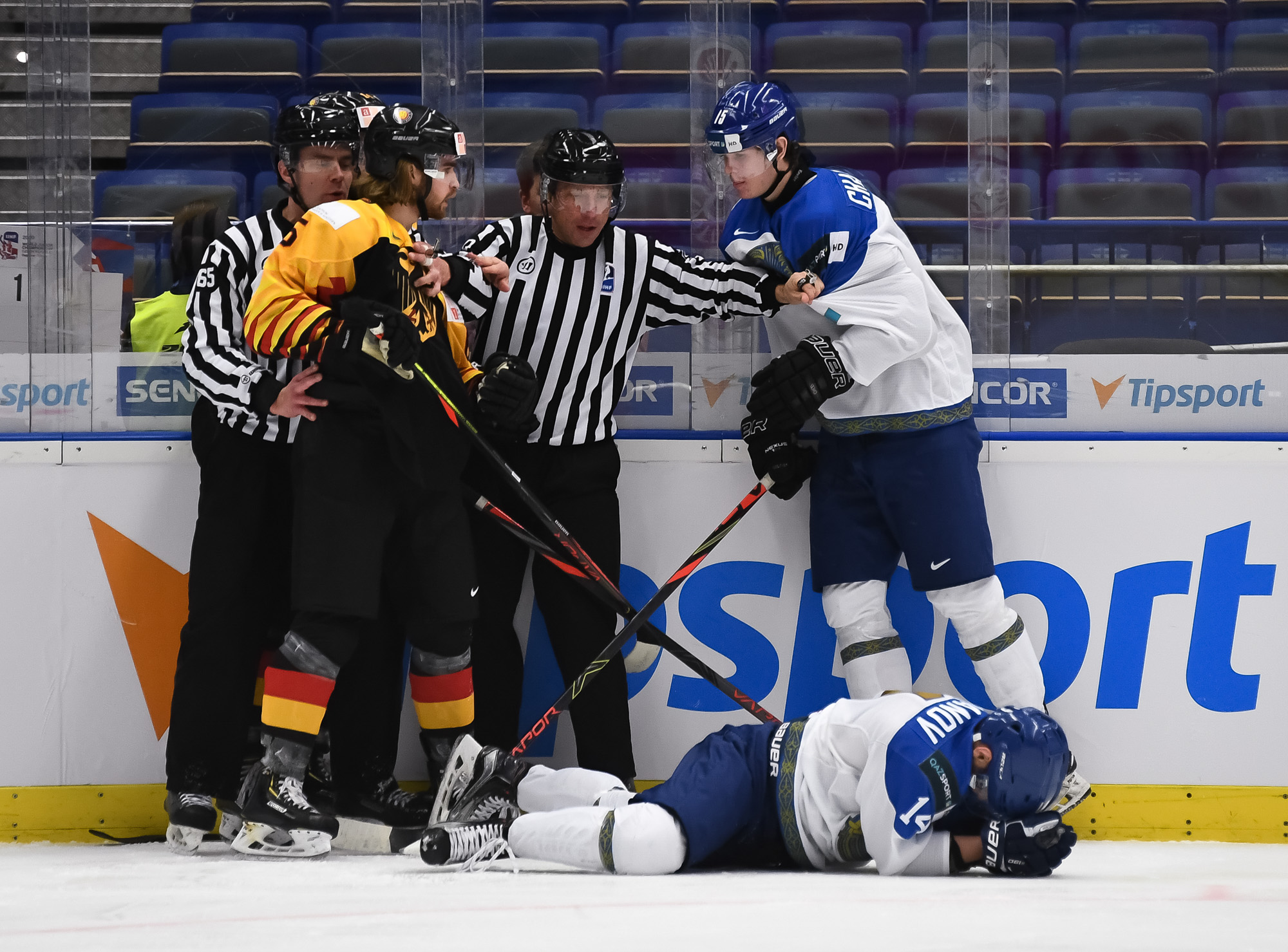 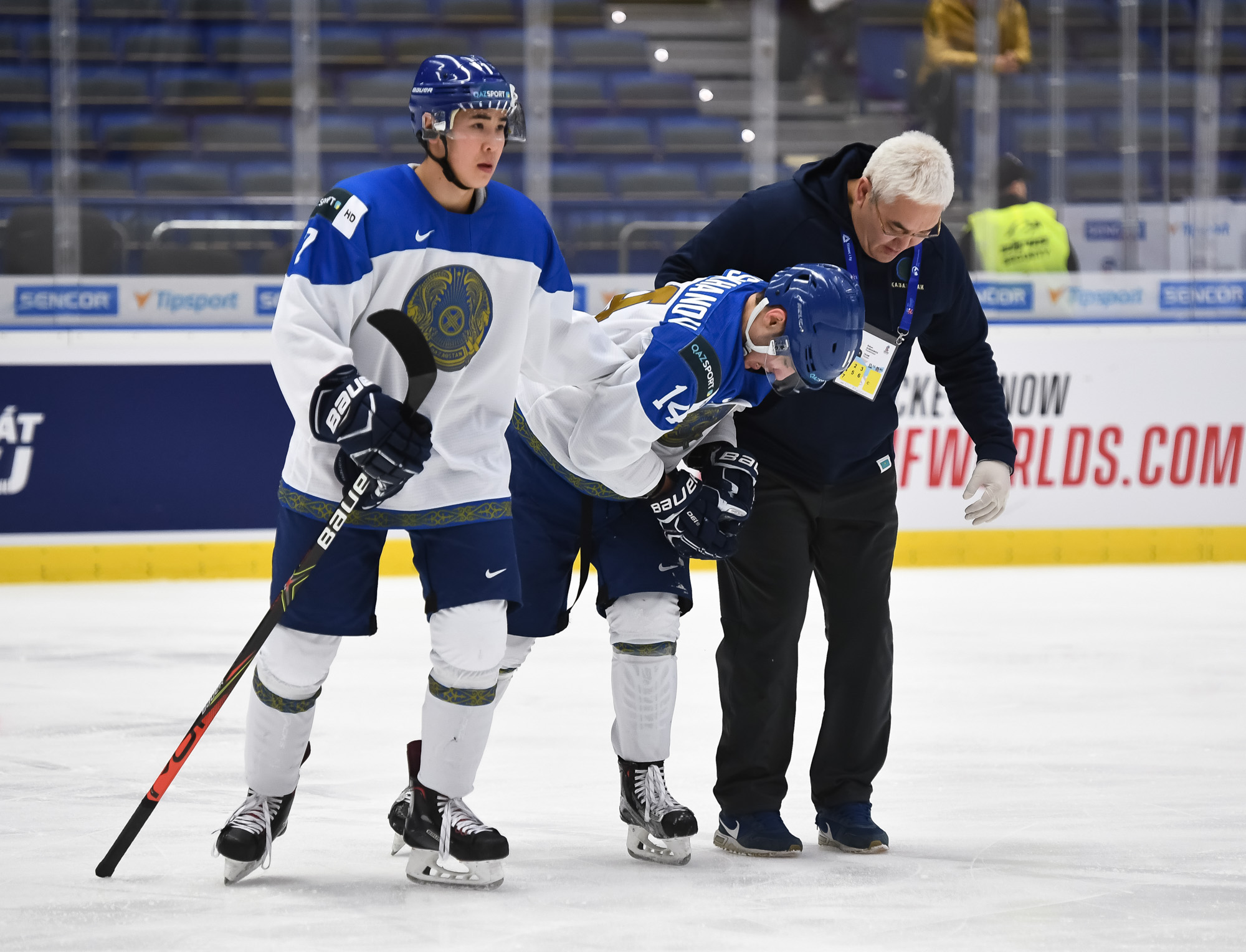 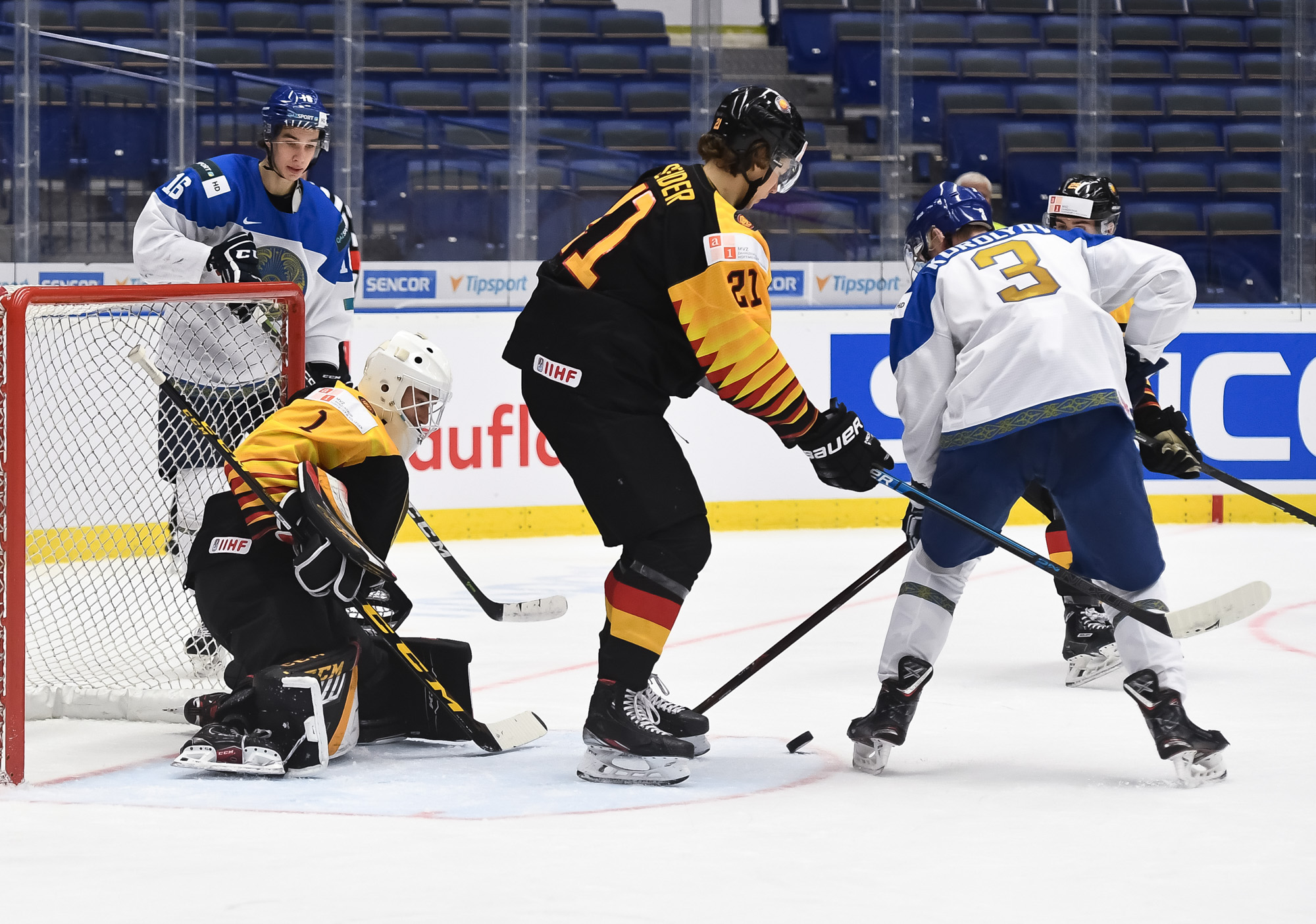 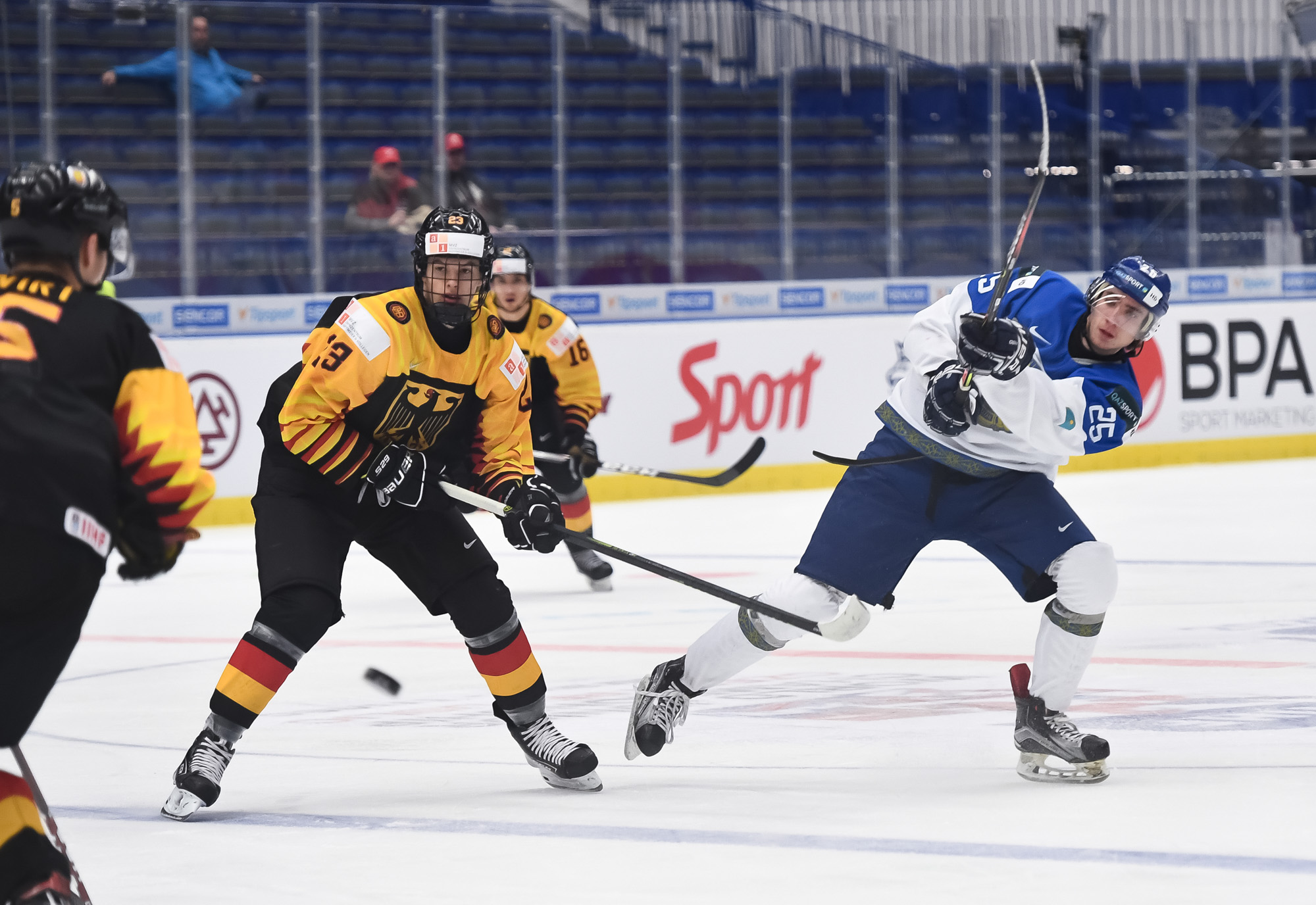 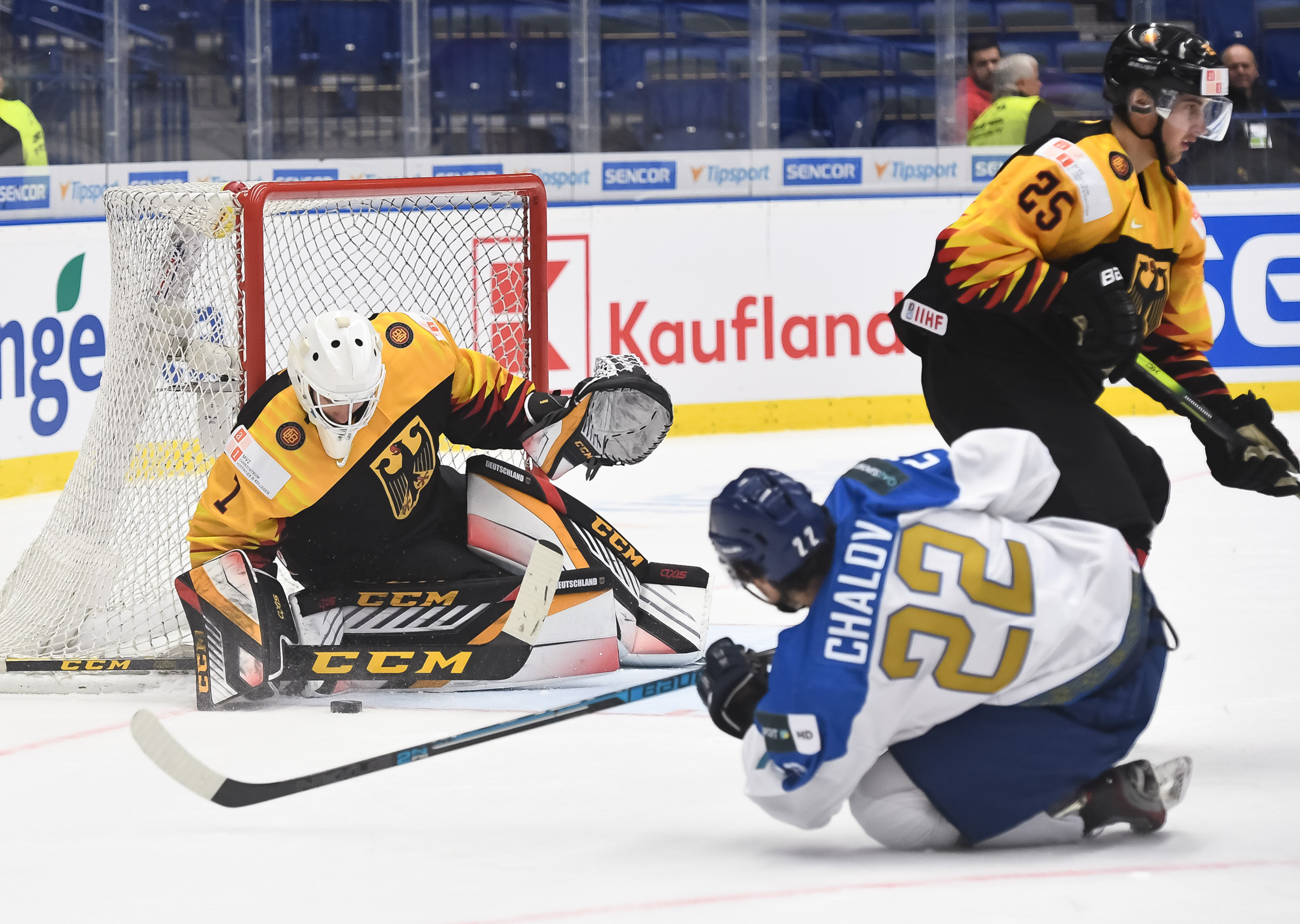 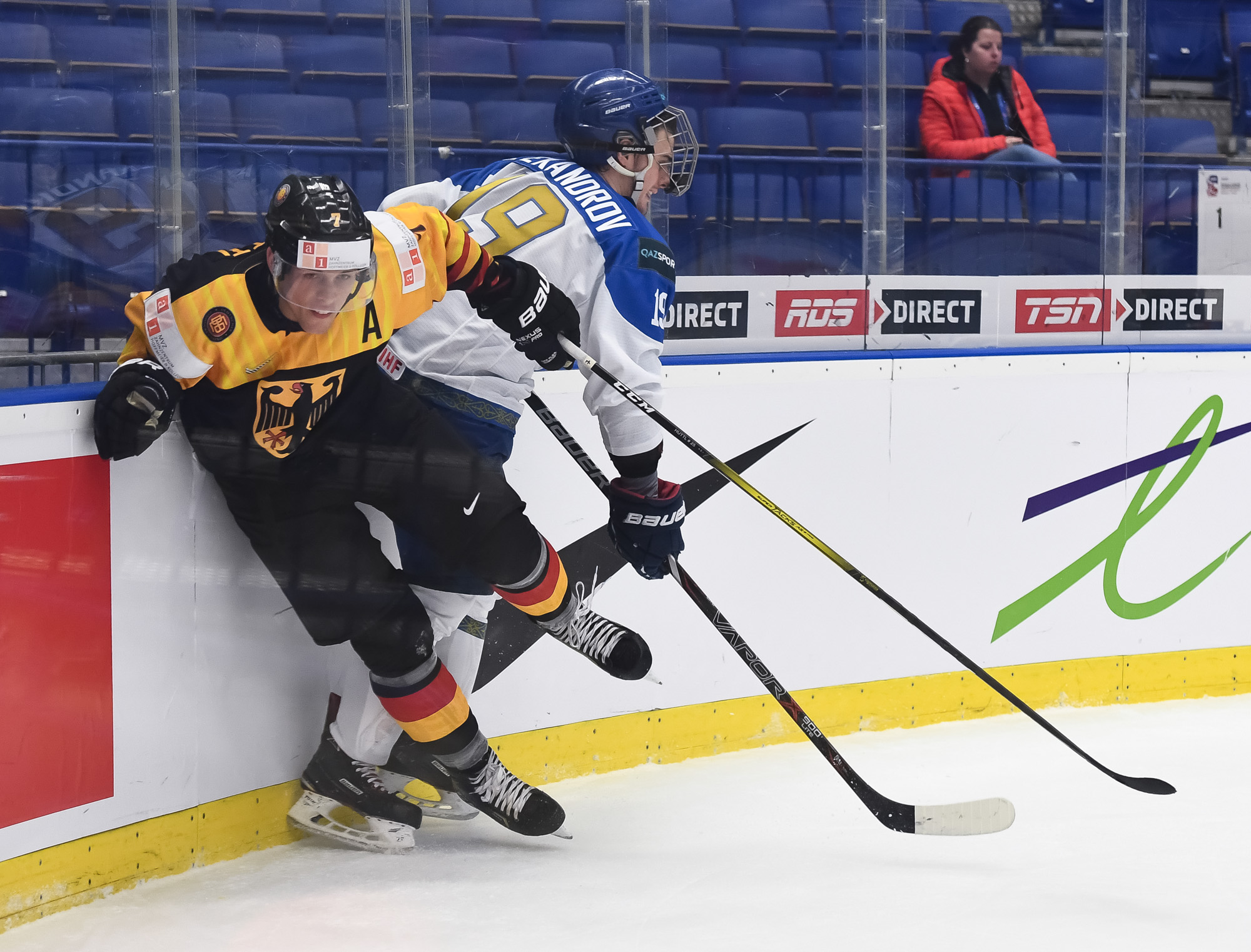 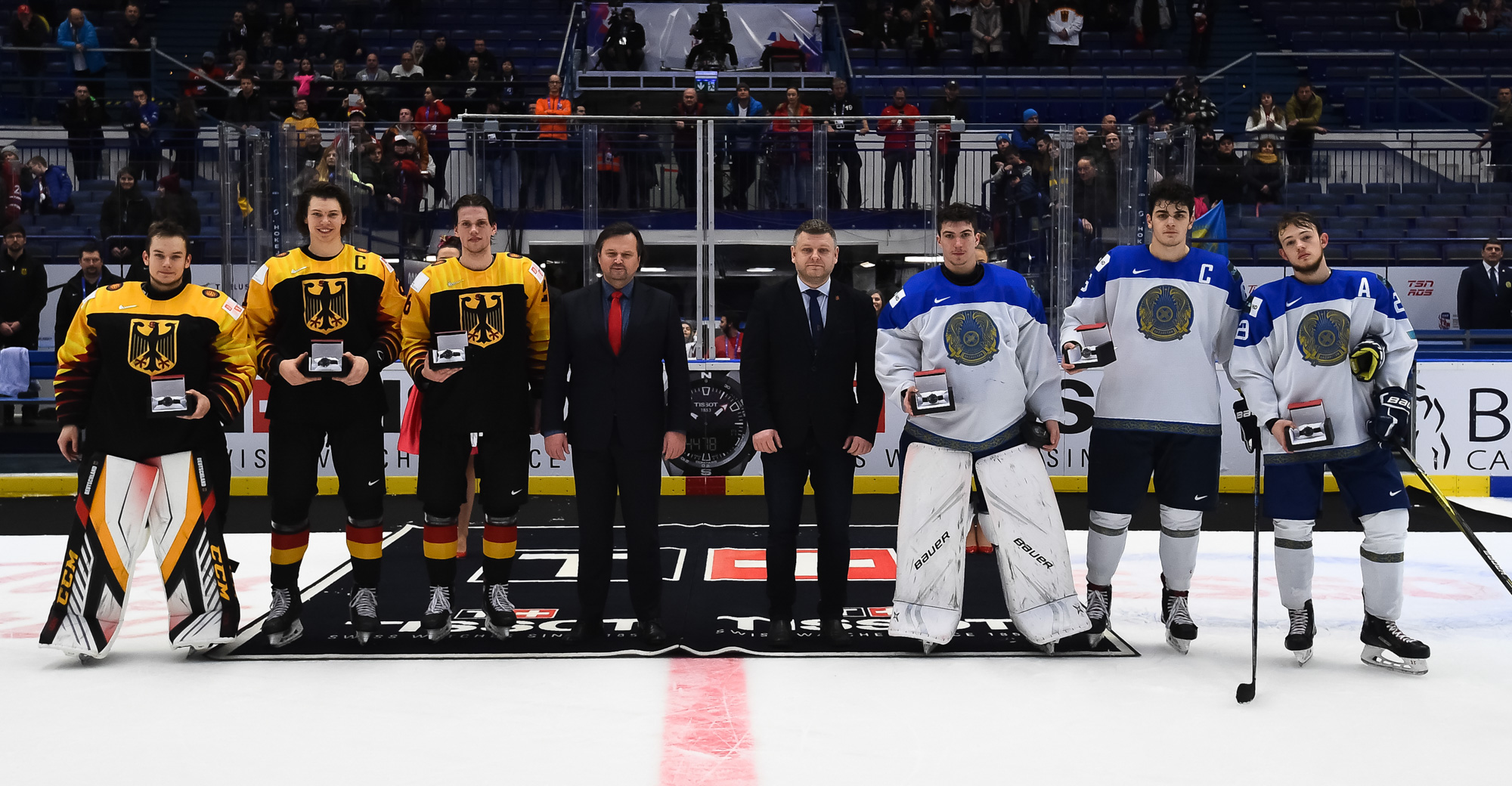 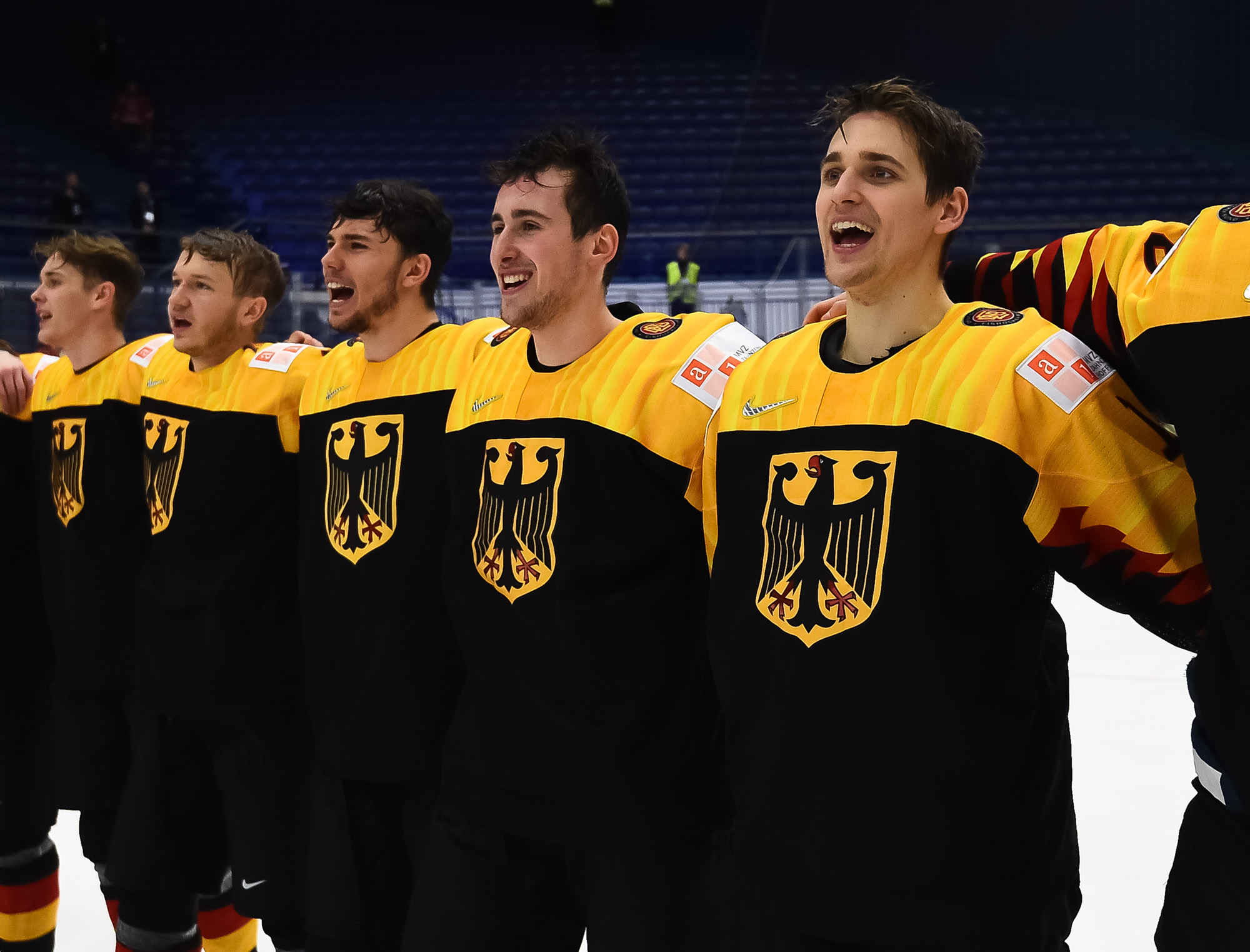 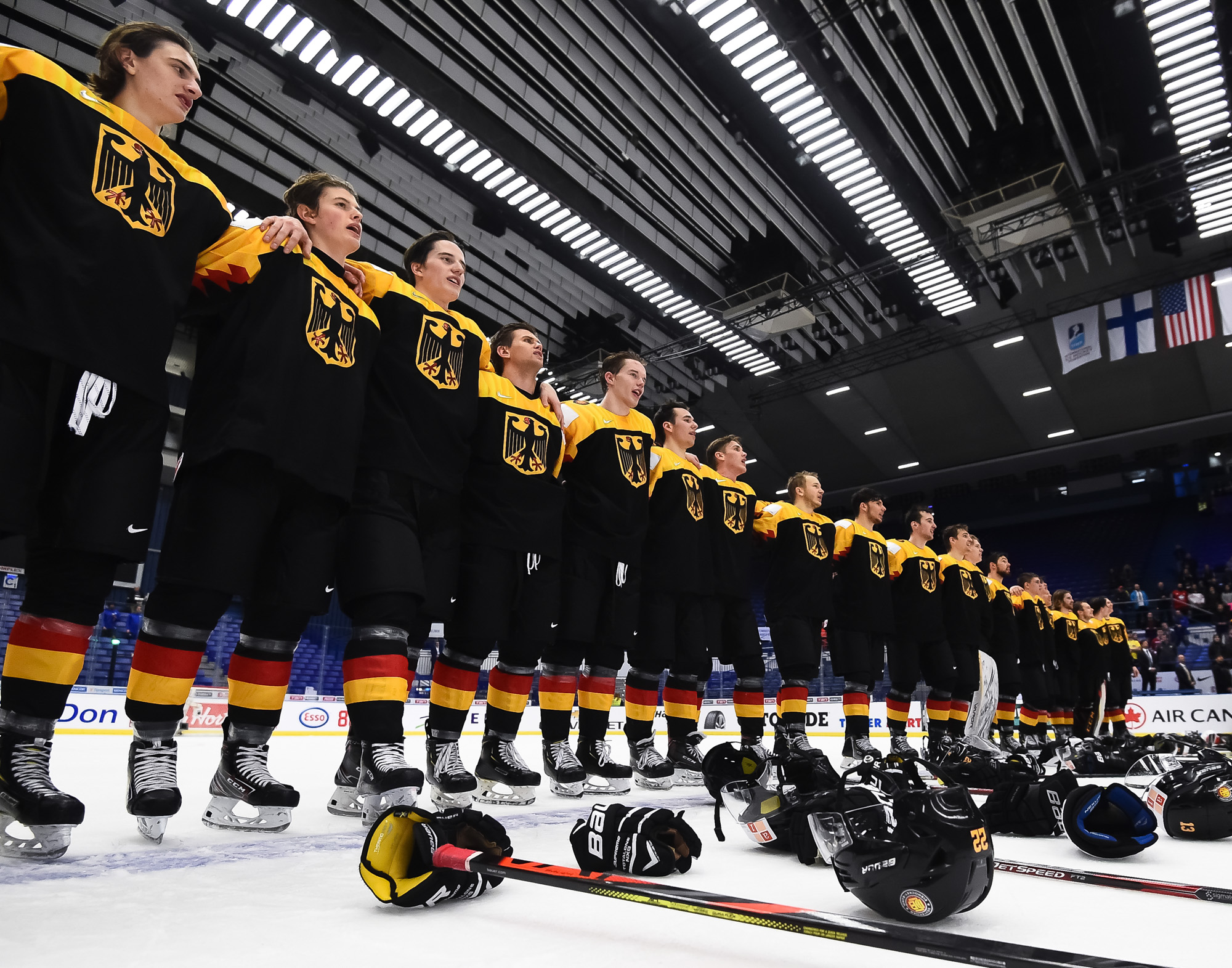 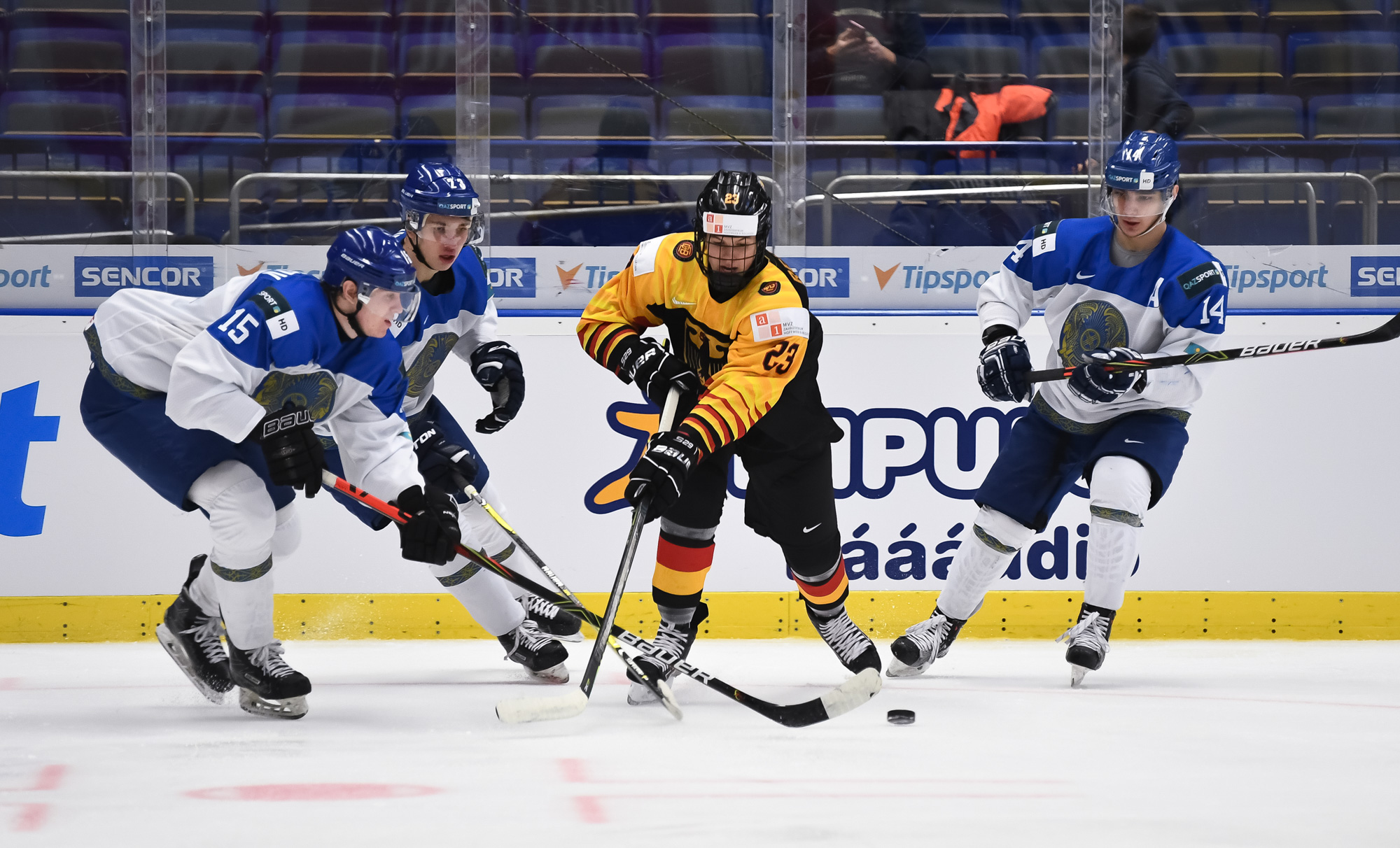 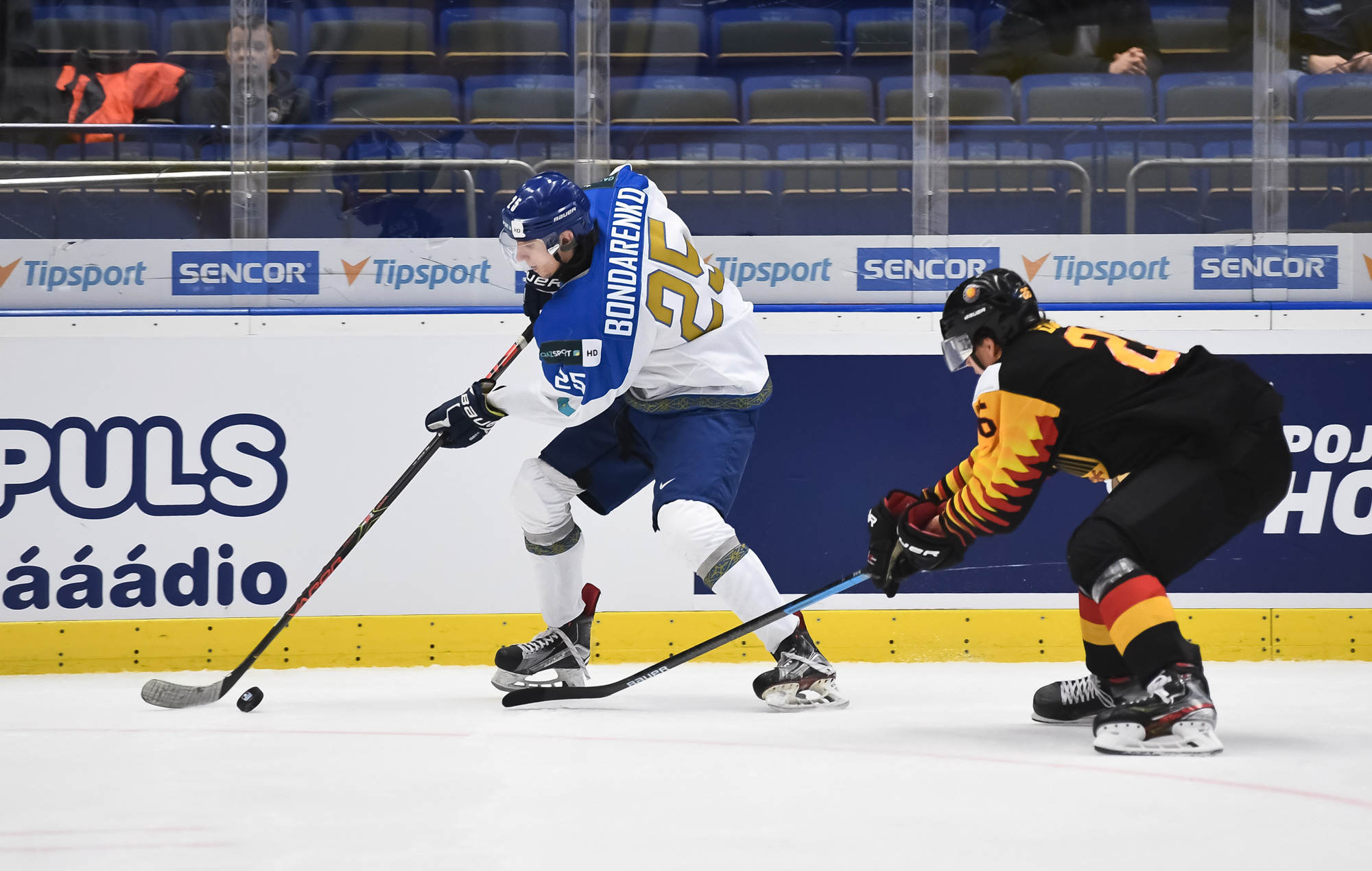 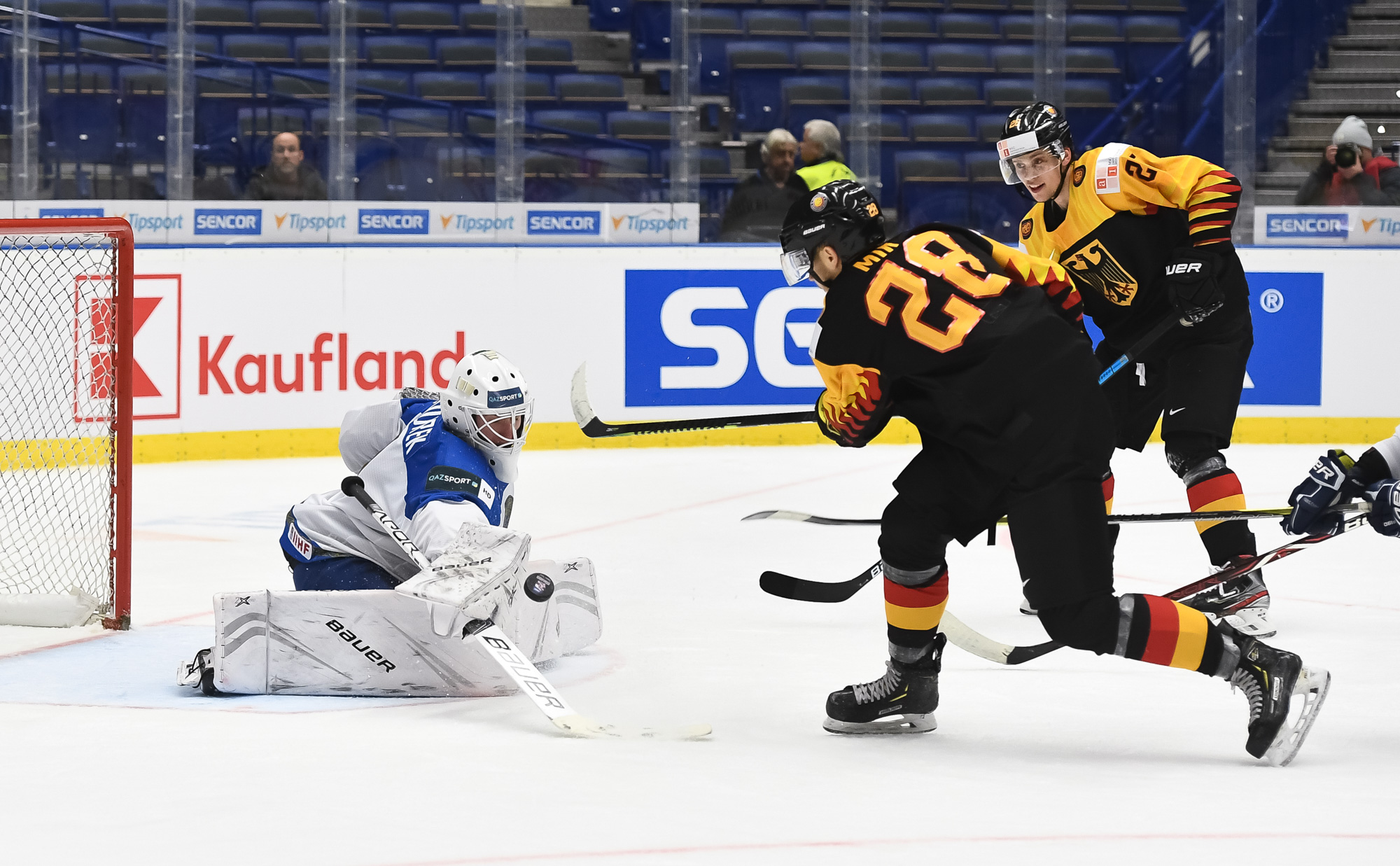 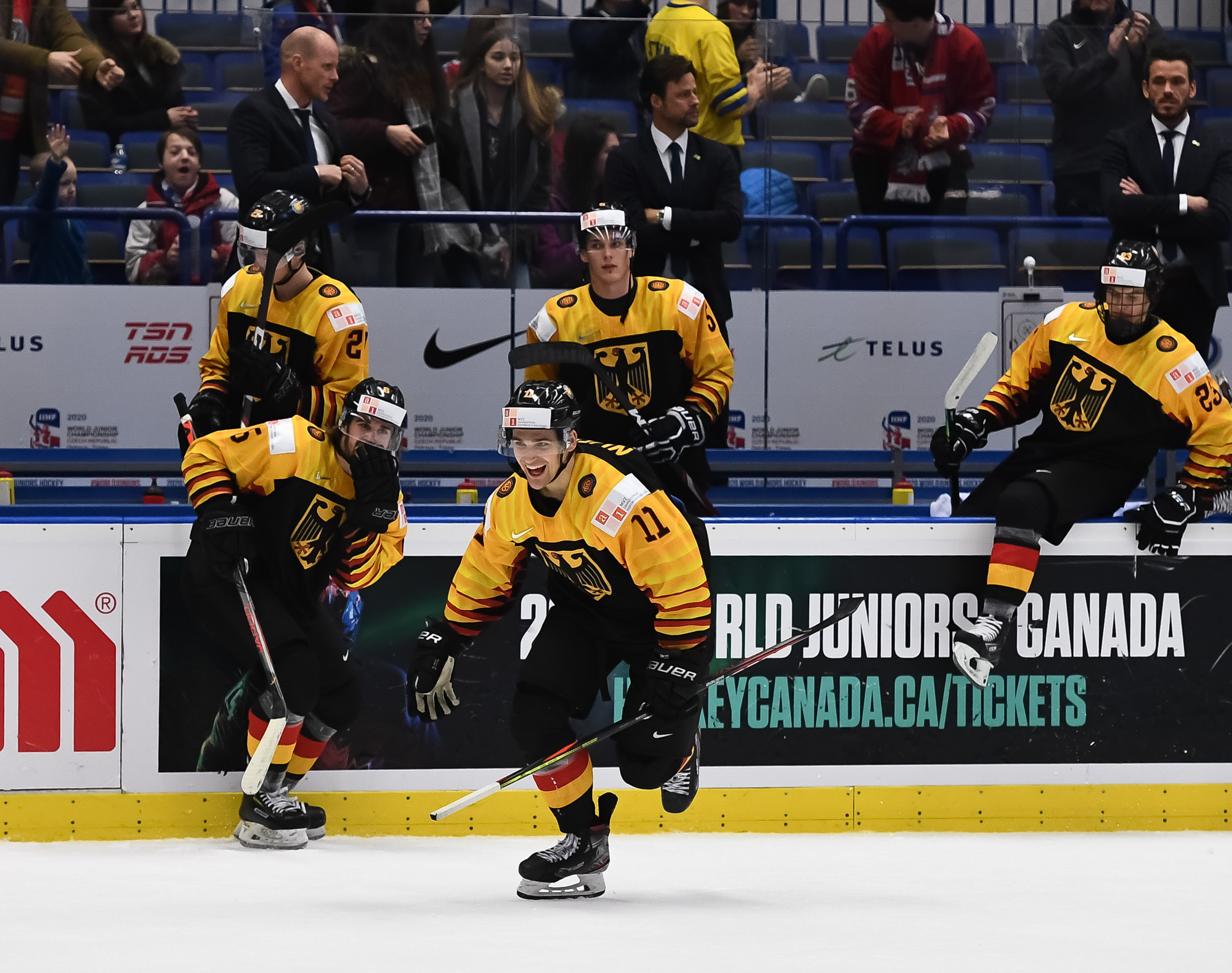 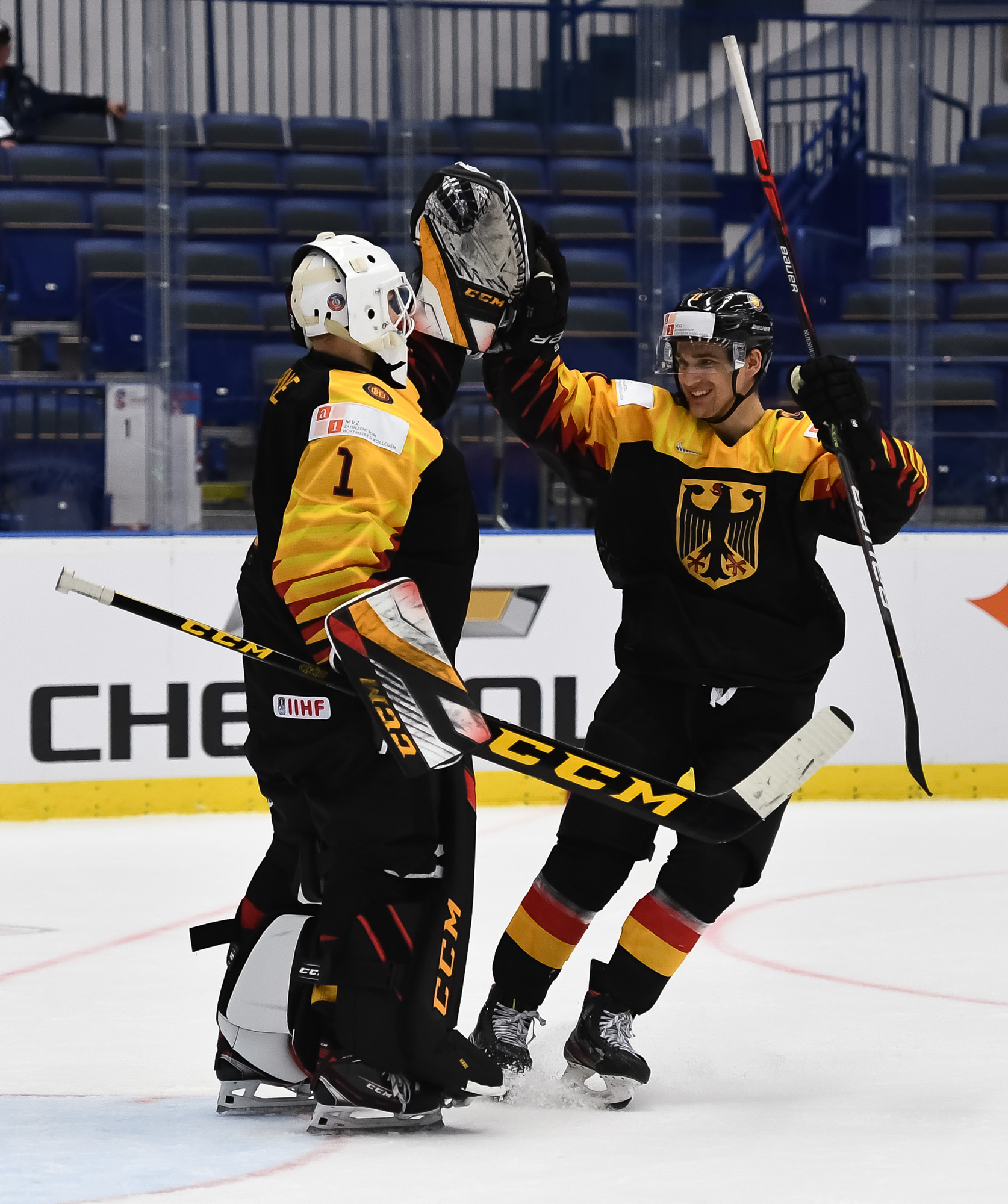 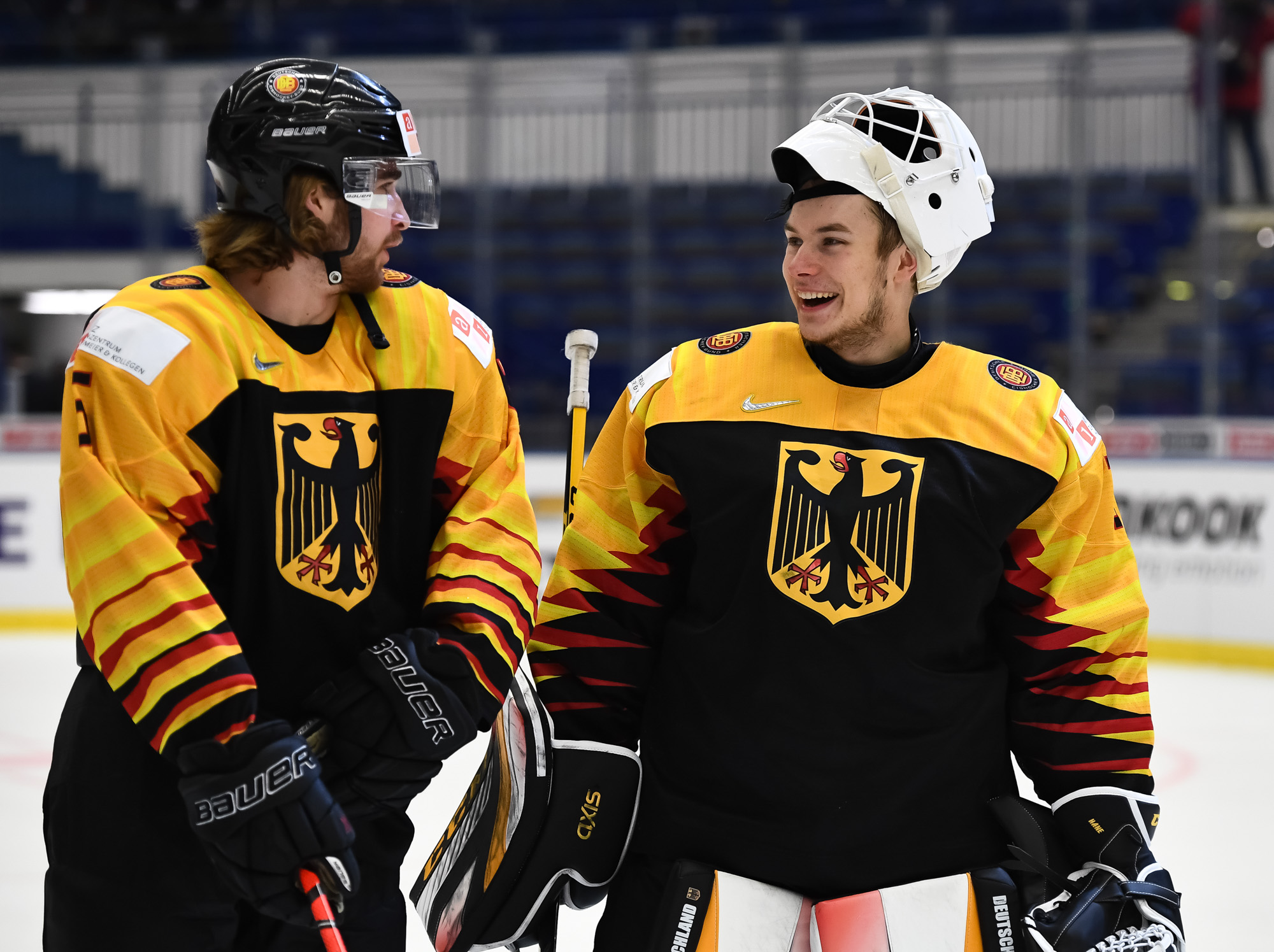 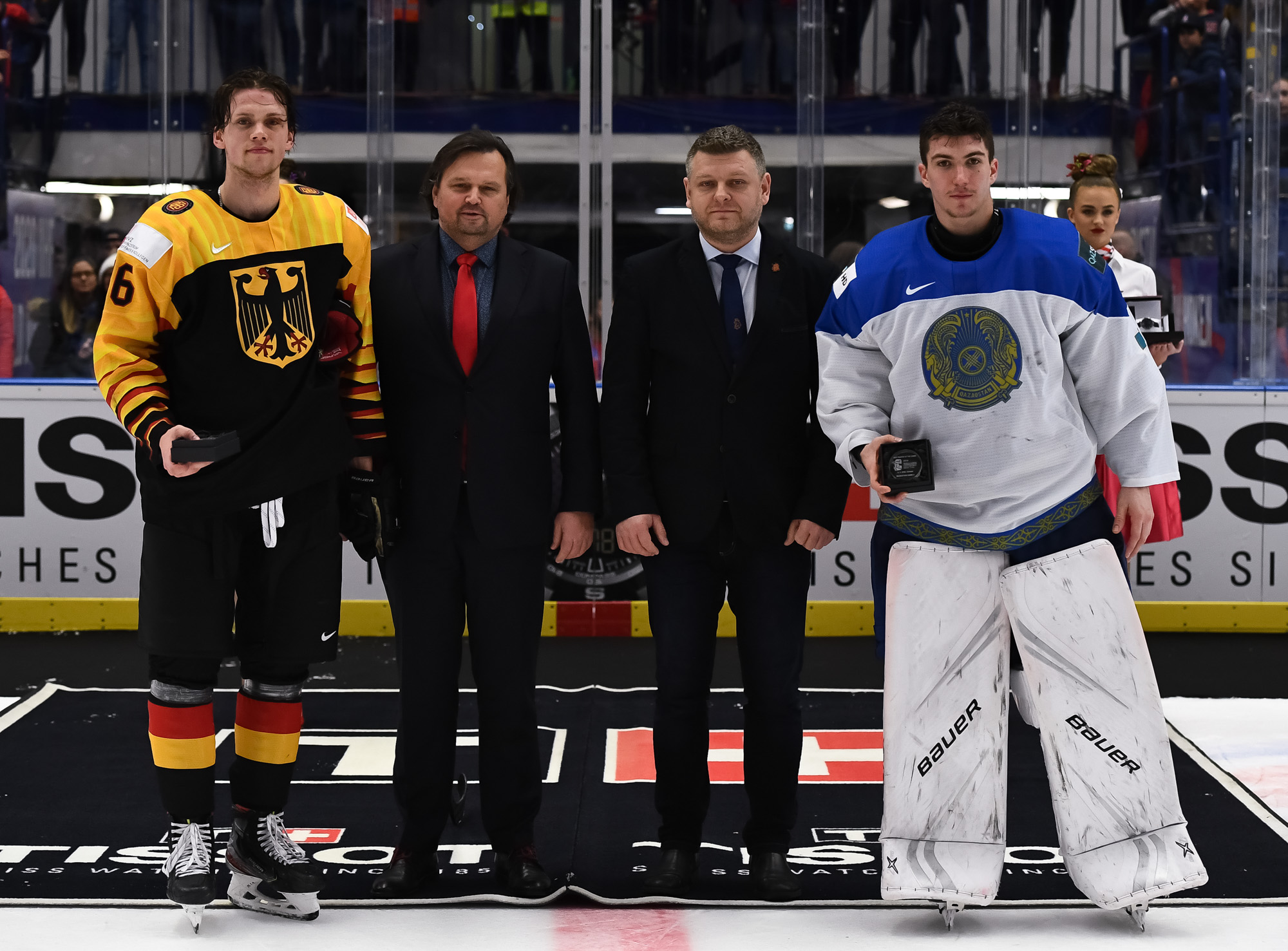 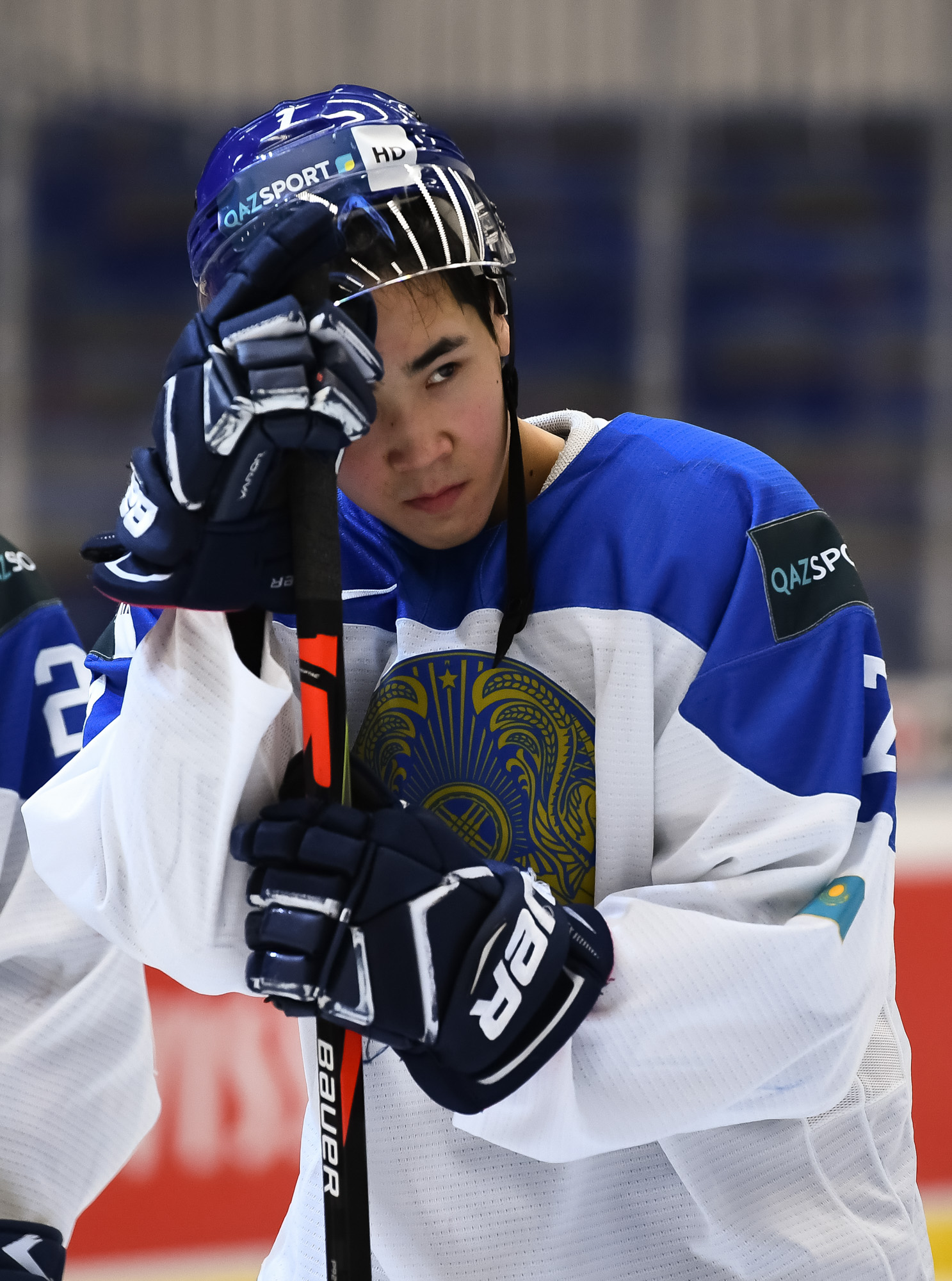